What is Fika? A Very Swedish Obsession

Like the length of a piece of string or the number of stars in the sky, Swedish Fika is almost impossible to define. Without getting all philosophical on you, it’s more of a concept, a state of mind or a feeling than a specific act. Having said that, at its heart lies a very basic set of fundamentals that hold it together.

It would be fair to say that Fika is more than just a national pastime, it is in fact a Swedish obsession. It’s an integral part of each and every day for the vast majority of Swedes, who often meticulously plan their days around when they will take a Fika. Now if you’re wondering what the fika I’m on about, then wonder no more. I’m going to do my best to explain this Swedish phenomenon to you.

Pin me for later… 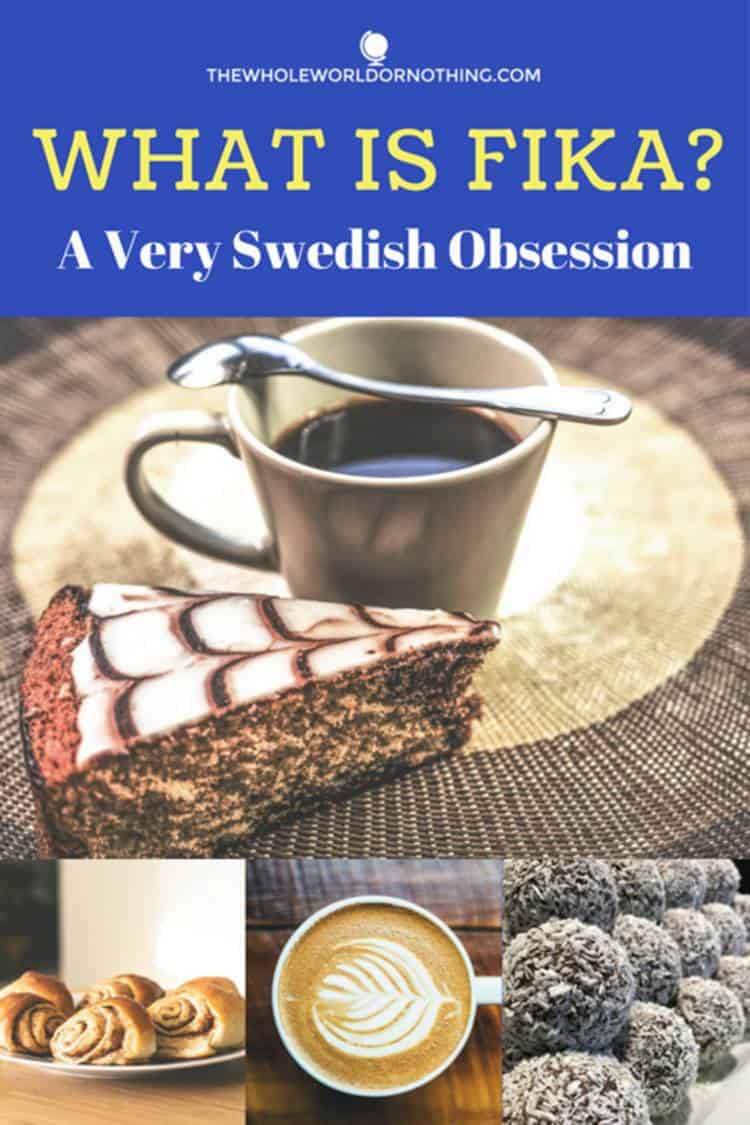 So Come on then, What is Fika?

It’s a time to get yourself a hot beverage, maybe grab a pastry or baked delicacy and… just Fika! Pronounced “Fee – Car”, the art of Fika involves setting aside a few moments to relax, take stock and refill your batteries. The world stops when it’s Fika time.

Which makes it the perfect thing for when you’re meeting up with friends and have a lot to catch up on, when you’re meeting a date for the first time and want to keep it relaxed and informal, or even if you want to chill out alone and have yourself a bit of me time. It’s so ingrained in the Swedish culture that employers even give their workers Fika breaks, often two a day, to take time away from their day job and just kick back. 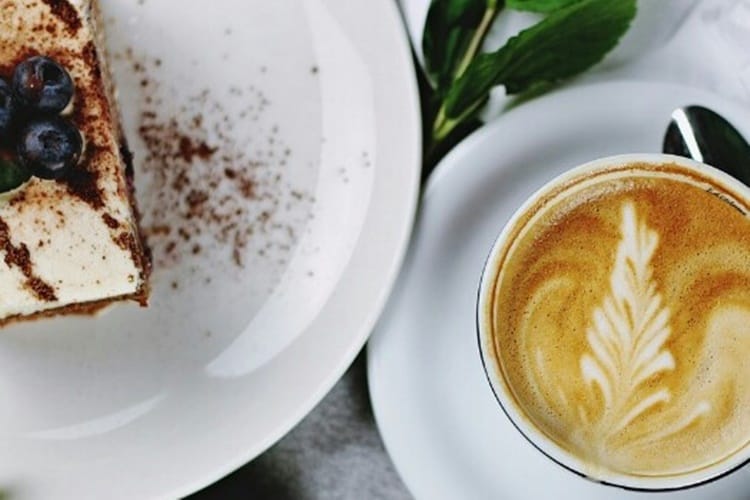 Fika works as both a noun and a verb, so you can “have a Fika”, “take a Fika”, or just simply “Fika” if you’d prefer. It doesn’t translate directly into the English language, which is partly why some people have such a hard time understanding what it is. Ask any Swede what it means and they’ll probably grasp around for a few minutes, trying to find the words to convey exactly what makes it its own thing. But it’s something that unless you’ve done it and been introduced to it by a Swede, you probably won’t understand it.

So Fika is Basically Just a Coffee Break?

Sacrilege! Do not let a Swedish person hear you utter those words. Ever. In fact go and wash your mouth out with soap before you continue. Sorted? Good. In many countries, coffee tends to be drunk on the run.

In coffee shops there are usually more people impatiently waiting in line for a take away latte than reclining on the sofas. And the ones that are sat down tend to be huddled around any available plug socket, hunched over their laptops typing away furiously whilst muttering to themselves about the dodgy Wi-Fi connection (guilty).

At work a coffee break means heading to the vending machine or kitchen to brew up, before going back to drink it at your desk. This is not a Fika. Fika is a time out, an intermission, some breathing space, a recess. Whatever you want to call it, just don’t call it a coffee break. 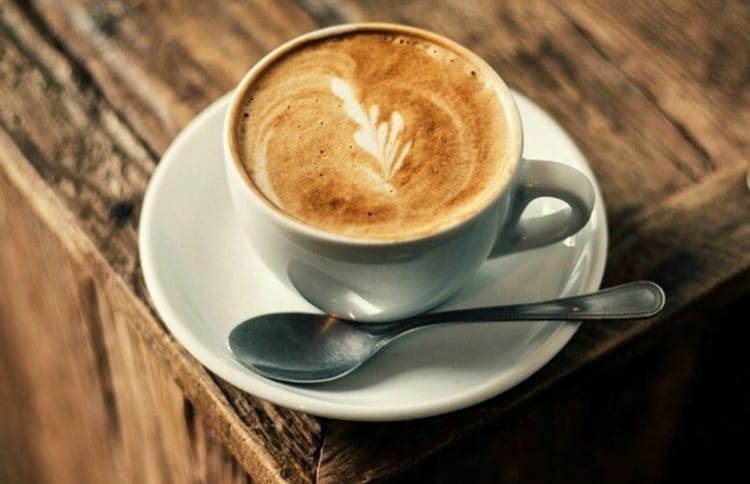 What are the Rules of Fika?

One of the most beautiful things about Fika is that there are basically no rules. Not a fan of coffee? Drink tea! English Breakfast Tea, Earl Grey, Herbal Tea, whatever takes your fancy, that’s cool. You don’t necessarily have to have a snack when you Fika, but if you choose to then it doesn’t have to be a sweet pastry like a cookie, a kanelbulle (cinnamon bun) or semla (sweet roll). You could go for a smorgas (open sandwich) topped with smoked salmon, sliced egg or prawns or some other savoury delight. 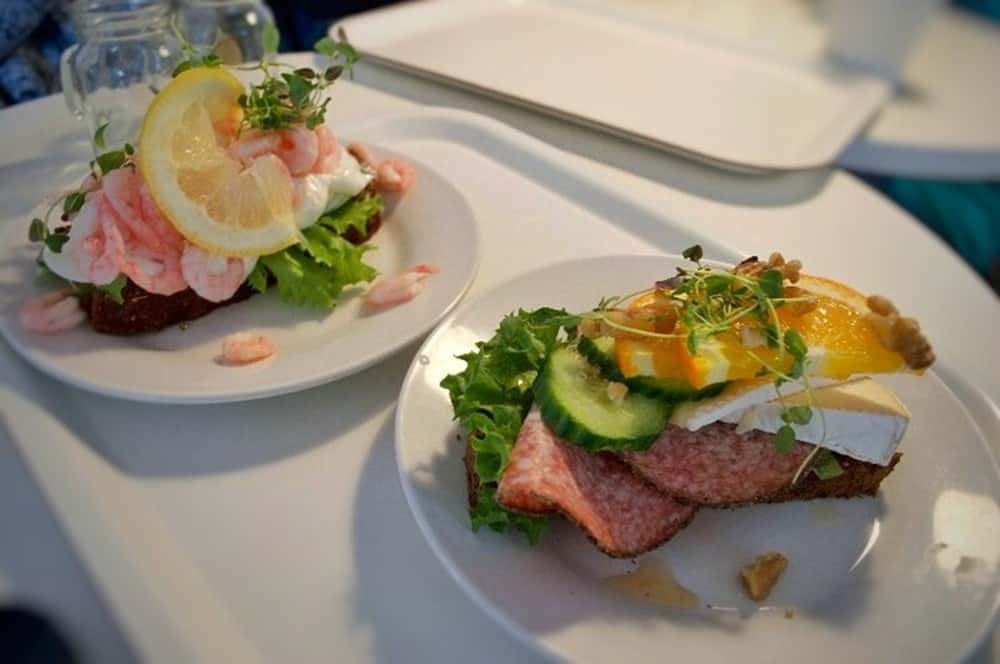 You don’t have to go out to a coffee shop to Fika either, you can do it absolutely anywhere. So if you’re going for a walk for example, then you need to make sure you’re prepared with a flask of coffee and some treats in your bag for when Fika time comes. Long train journey? Take a Fika. Heading to the beach? Make sure you’re Fika’d up. You get the picture. 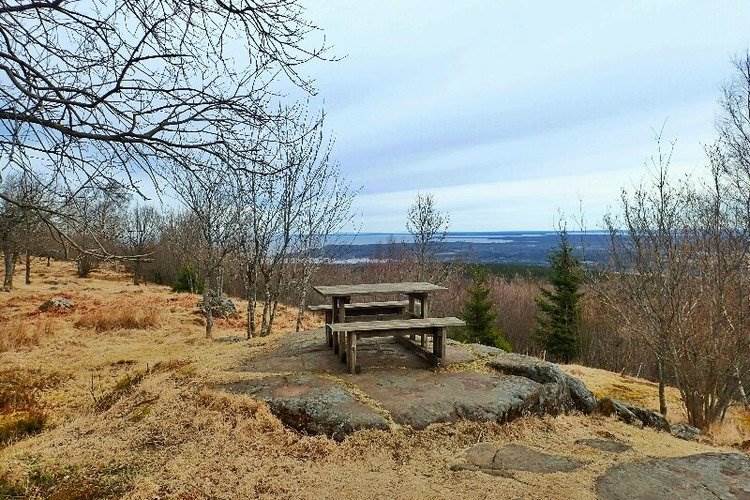 What’s the History of Fika?

Well Sweden has got a long and complicated history with coffee, and it’s come a long way since being completely banned by King Gustav III in the 18th century. It was first introduced in the 17th century and took a few years for it to really get off the ground, but once it did there was no going back.

People loved it so much that the ruling establishment began to worry about the effect it was having on their health, and took steps to try and limit the amount they were consuming. This came in the form of heavy taxation by the King, the confiscation of coffee drinking paraphernalia, and eventually when these failed, a total ban on coffee nationwide. But any of you coffee heads out there will know that it just ain’t that simple, and those people desperate to get their caffeine fix took the coffee trade deep underground. 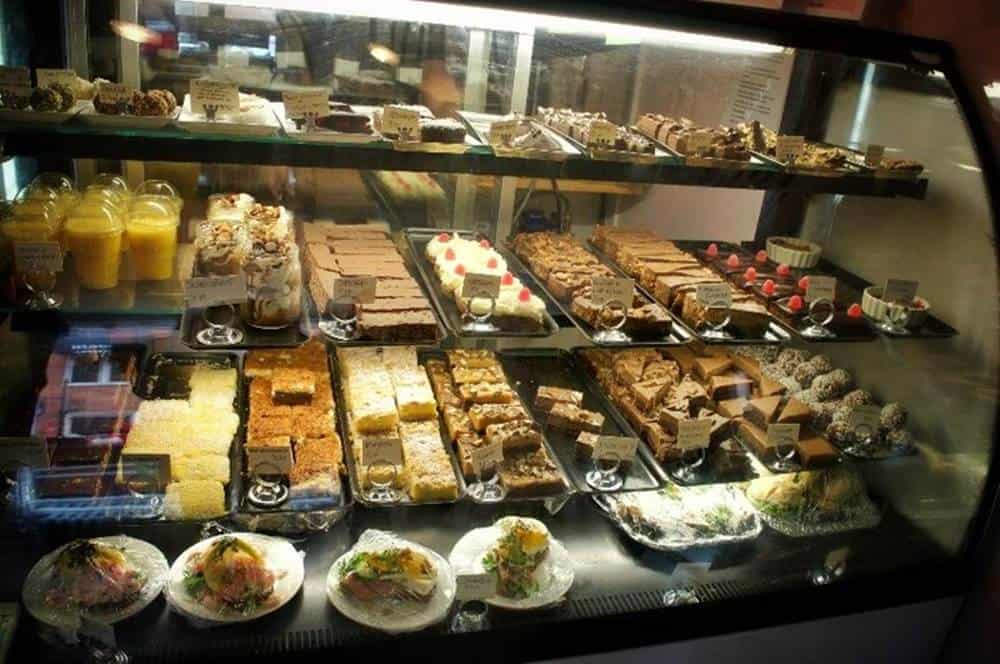 Enterprising folk created secret coffee shops, coffee trading became a clandestine activity and the craze for the bitter bean continued. Now I’m going to use a bit of creative licence here and say that these are quite possibly the origins of Fika, because people would have had to plan ahead, get together in secret and make an event out of drinking coffee.

Perhaps they had certain times they would meet, a secret handshake and a secret name (“Fika” apparently comes from the original Swedish word for coffee “kaffi”, but with the syllables swapped around). Maybe this was the one true time they could relax, safe in the knowledge that they wouldn’t be discovered. And maybe, just maybe, this is why Fika has become a social institution within Sweden, and an integral part of everyday life. 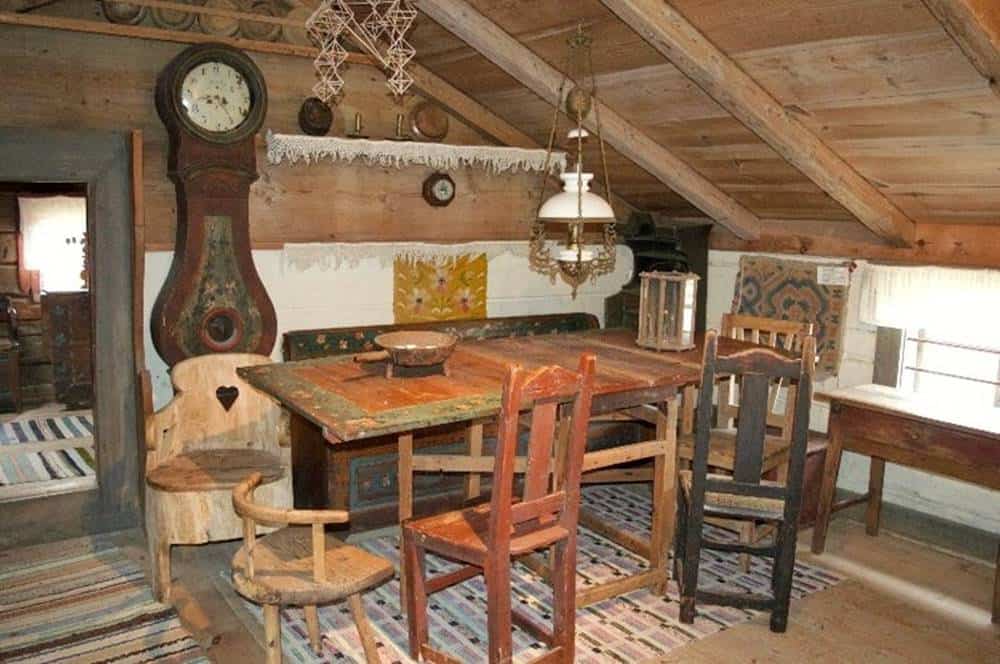 Now you know what it is, go forth and Fika! It might just change your life.

What’s your favourite thing to eat or drink at Fika time? Drop us a note in the comments below to let us know!

9 Best Things To Do In Lidköping Sweden

Seriously serene and a nature lovers paradise, here’s our top recommendations of things to do in Lidköping, Sweden. You won’t be disappointed! 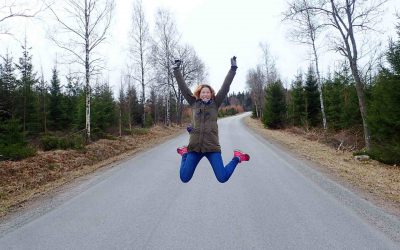 What is Sweden famous for? Many things from flat pack furniture to Swedish meatballs! But here are 9 interesting things you probably didn’t know about Sweden.