That Time I Had Dinner with 6 Vietnamese Gangsters

Contrary to what quite a lot of people had warned us before our visit, we found the overwhelming majority of Vietnamese people we came across to be extremely friendly, unbelievably welcoming and disarmingly kind.

The very first person we saw when stepping out of the airport in Hanoi had greeted us with a broad smile and an enthusiastic wave, a guy who we’d known for a matter of minutes had arranged to show us around Cat Ba Island on his day off from work and a staff member of a hotel we’d stayed at had gone out of her way to make sure we caught the bus to our next destination, waking up at 3.30, walking us to the bus stop and even waiting with us for 45 minutes until we were safely seated to wave us off. So when I was invited to join the table of a bunch of guys in a local restaurant, I didn’t think twice. It turned out to be quite an interesting dinner. 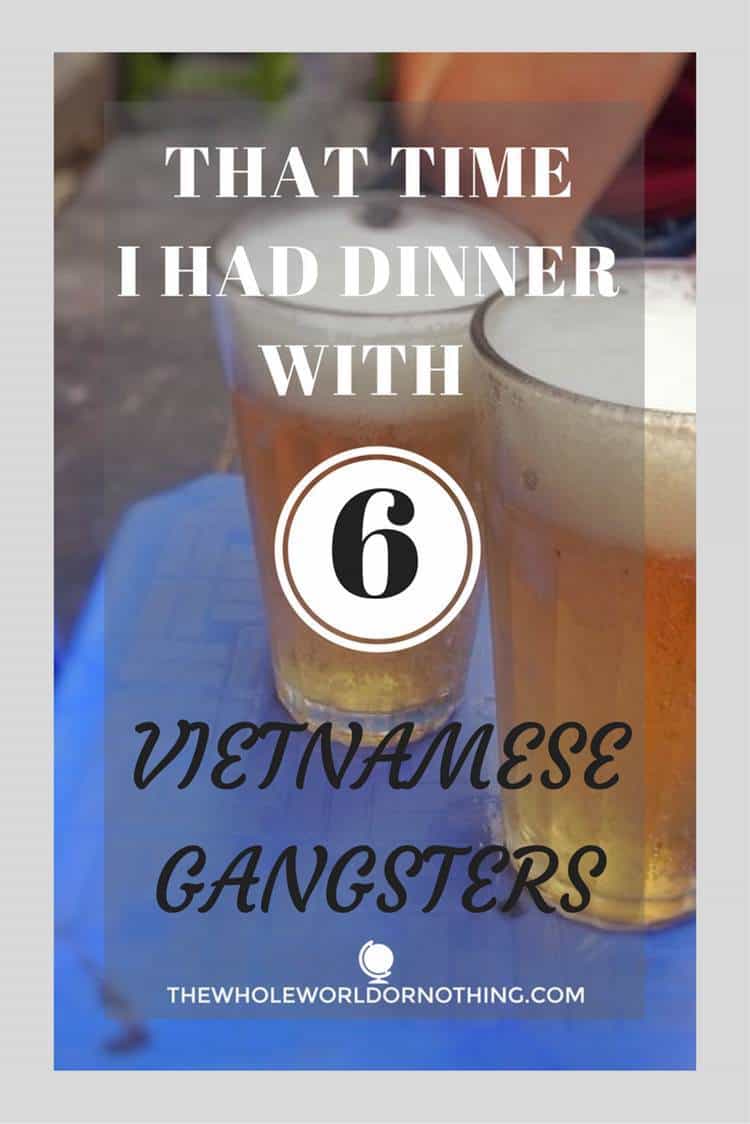 We’d arrived in Hoi An the previous evening on a horrible 12 hour bus journey and on a comedown from exploring the spectacular caves of Phong Nha. Sarah had contracted some kind of bug on the sleeper bus and had spent the day in bed with a headache, high temperature and was generally feeling under the weather. As the night drew in and I started to get hungry, I ventured out to get some dinner by myself as Sarah wasn’t feeling up to it. Not wanting to head too far, I settled on a nondescript restaurant just across the road from our hotel. I sat down at an empty table outside, ordered some food and a beer and relaxed back into my chair. 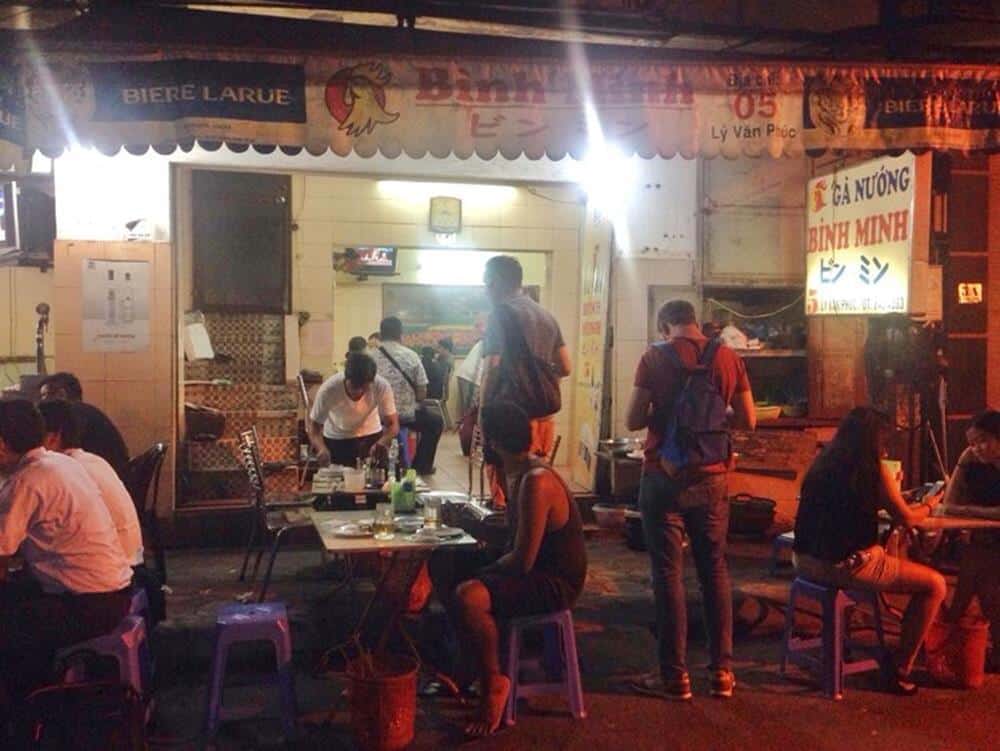 Not the actual restaurant in question, but similar

From inside I heard someone calling out “Hello sir”. I turned around and saw a group of local lads sat around a table laden with food and large jugs of beer. “Hi, how are you doing?” I replied. “Gooooood” he shot back, “are you just one?”

After I confirmed to him that I was indeed by myself, he insisted that I come inside and join them. Not wanting to turn down an opportunity to make some new friends, I picked up my beer and strolled over to join them, pulling up a small red plastic chair to sit on.

“Where are you from?” Asked the ringleader.

“And you? Do you live nearby?”

“Yes I’m from here, this is my brother’s restaurant, that’s him in the kitchen” he said pointing to the man who was preparing the fried noodles I’d just ordered. 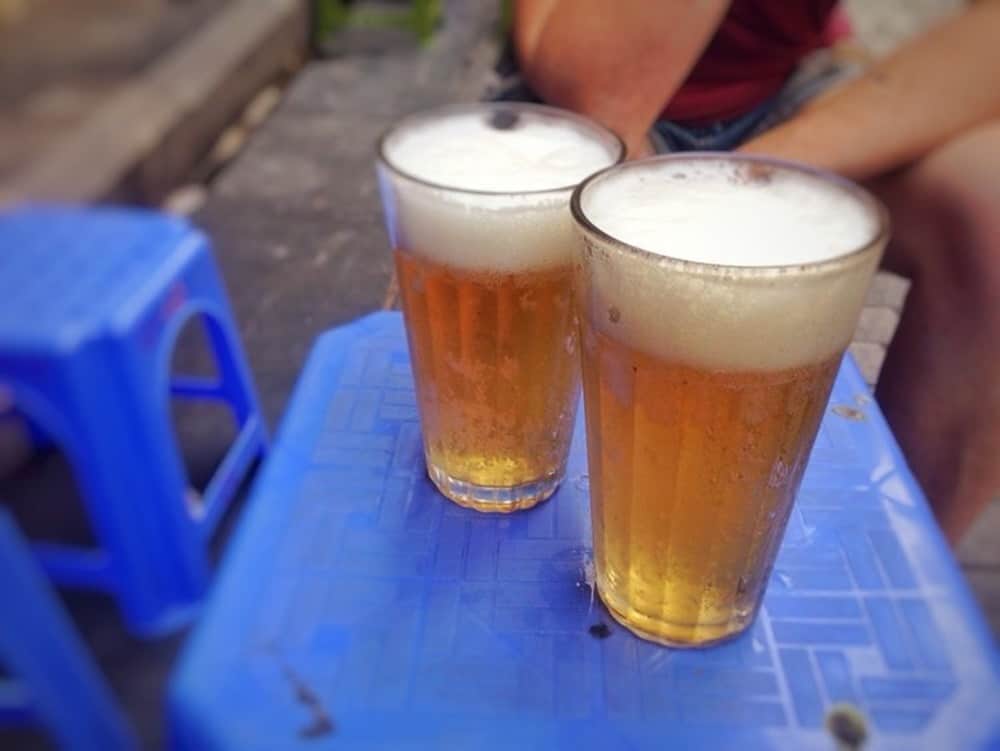 Not the beers in question, but similar.

One of the other guys shouted “yo” at me and raised his cup, apparently a cue to clink glasses and down our beers. Not wanting to appear rude I followed their lead and didn’t stop supping until everyone else in the group had. I soon found out that “yo” roughly translates to “cheers” in English, and when one person says it everyone present drinks.

“So what’s your name?” I asked the guy who’d invited me over.

“I’m Stone, and these are my friends and family” he said motioning to the rest of the group.

“That’s Lemon, he’s my younger brother and he’s a gangster”

“This is Phuc my cousin and he’s a gangster”

No, he definitely said gangster.

“He’s called Duong, he’s a friend.” He said pointing to the next in line “And he’s a gangster”

A pattern emerged as he continued to introduce the remainder of the group, so you can imagine my surprise when Stone described himself as a “businessman”.

When I enquired as to what kind of business he was involved in, the response was priceless.

“Well actually I’m a gangster as well, but I also have businesses”

Ok. I’d hit a full house. I was having dinner with 6 Vietnamese gangsters.

“Yo” someone called and we clinked glasses and downed our beers again. This time Stone topped everyone up including me, despite my protestations, from a jug on the table.

“Don’t worry, the beer is free for you because I’m paying” he assured me. They were clearly making a night of it as the glasses got repeatedly drained and filled up in quick succession.

If there’s one thing I’ve learnt from the movies, it’s that you don’t want to owe a gangster anything. And yet here I was, becoming increasingly indebted to Hoi An’s answer to Al Capone with every beer they poured.

Don’t get me wrong, I wasn’t scared at any stage and in fact they seemed like a bunch of stand up guys, generously sharing their beer and offering me food and cigarettes. But when the first bit of information that someone disclosed about themselves is that they’re deep into organised crime, it tends to make me slightly uncomfortable. As the beer flowed, the conversation moved on to football and I was careful not to insult their favourite team Manchester United, despite harbouring a deep seated hatred of them, sensing it could be a potentially fatal error. 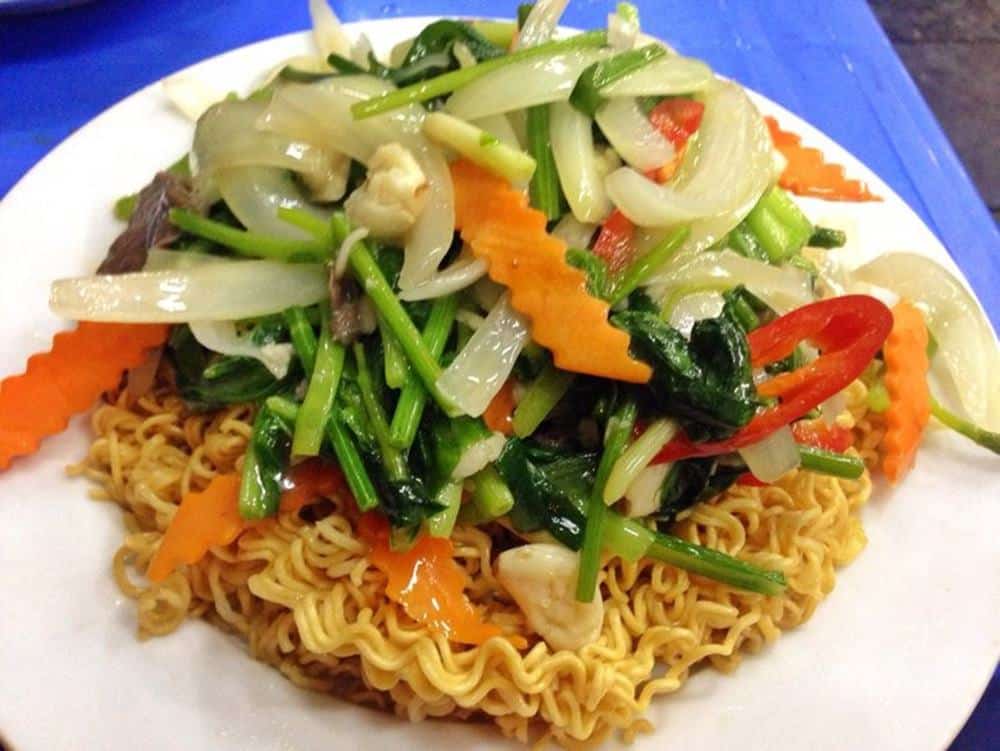 Not the actual plate of noodles in question, but similar

So how did it end? Well as soon as the plate holding my food hit the table, I inhaled it at a heartburn-inducing speed, shouted “yo” to commence a final round of beer downing before politely making my excuses, paying Stone’s brother and hot footing it out of there. As I high fived each of the group on the way out, I felt relieved and exhilarated at the same time. I stumbled back into our room slightly worse for wear and attempted to explain just quite how I’d managed to get half cut within 45 minutes of leaving the hotel alone to get some noodles. I challenge any one of you to do that without sounding like a fantasist.

Ever been to dinner with a gangster? What’s been you’re strangest travel experience? Let us know in the comments below. 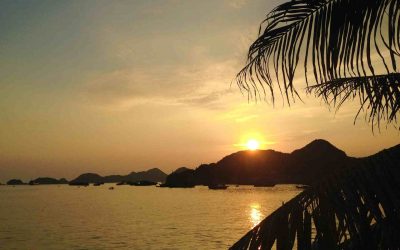 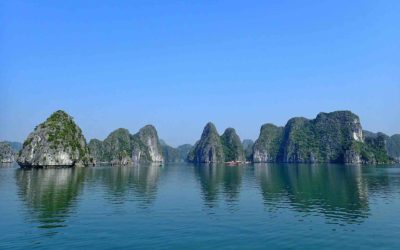 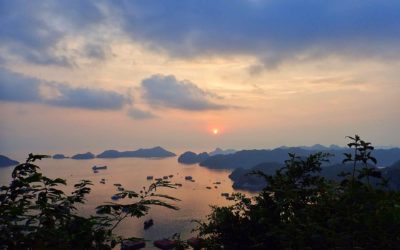