The last time I came to Buenos Aires was over 10 years ago in 2004. Back then the political landscape was an economy that had recently flatlined, there had been widespread civil unrest which had seen thousands of people regularly taking to the streets to noisily protest armed with pots and pans, and the haircut of choice amongst Argentine men was the mullet. I’ve spent the first week rediscovering B.A’s charm and falling in love with it all over again.

The city is still as beautiful as I remember it, especially the Palermo Viejo district that we are staying in. Wide tree lined streets constantly bustling with life, vast green parks dotted with tall palm trees and purple blossomed Jacaranda trees home to chirping parakeets, and impressive baroque architecture more reminiscent of European cities like Barcelona, Paris or Milan. It’s easy to navigate as it is laid out in blocks like New York, has extremely cheap public transport and is completely flat. 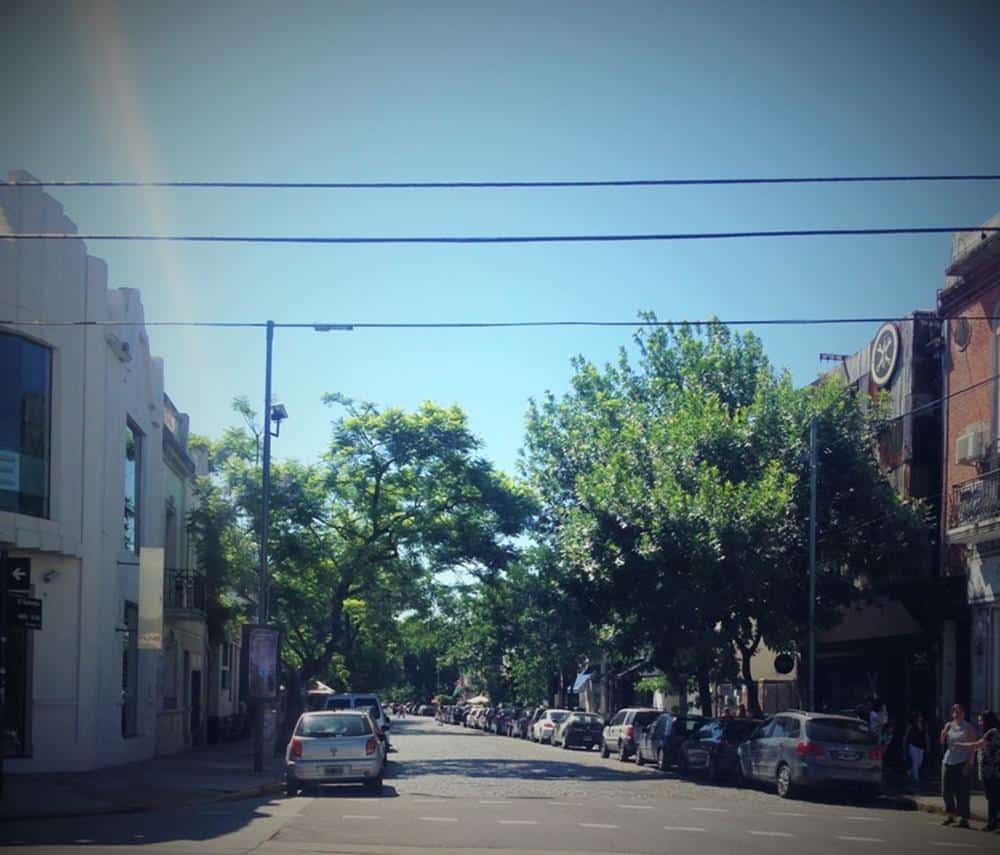 The atmosphere is perceptibly laid back – it’s a city built for outdoor life. The seasons are the opposite to ours in the UK, currently in December it’s just moved into spring, with temperatures reaching around 30 degrees and the hot weather stretching until about June. This lends itself to the buzzing cafe culture with huge outdoor seating areas, roof terraces and secret gardens. The picturesque parks are always busy with locals sharing Mate, the national Argentine drink that’s similar to tea, or with groups of friends enjoying a beer, playing football or exercising. 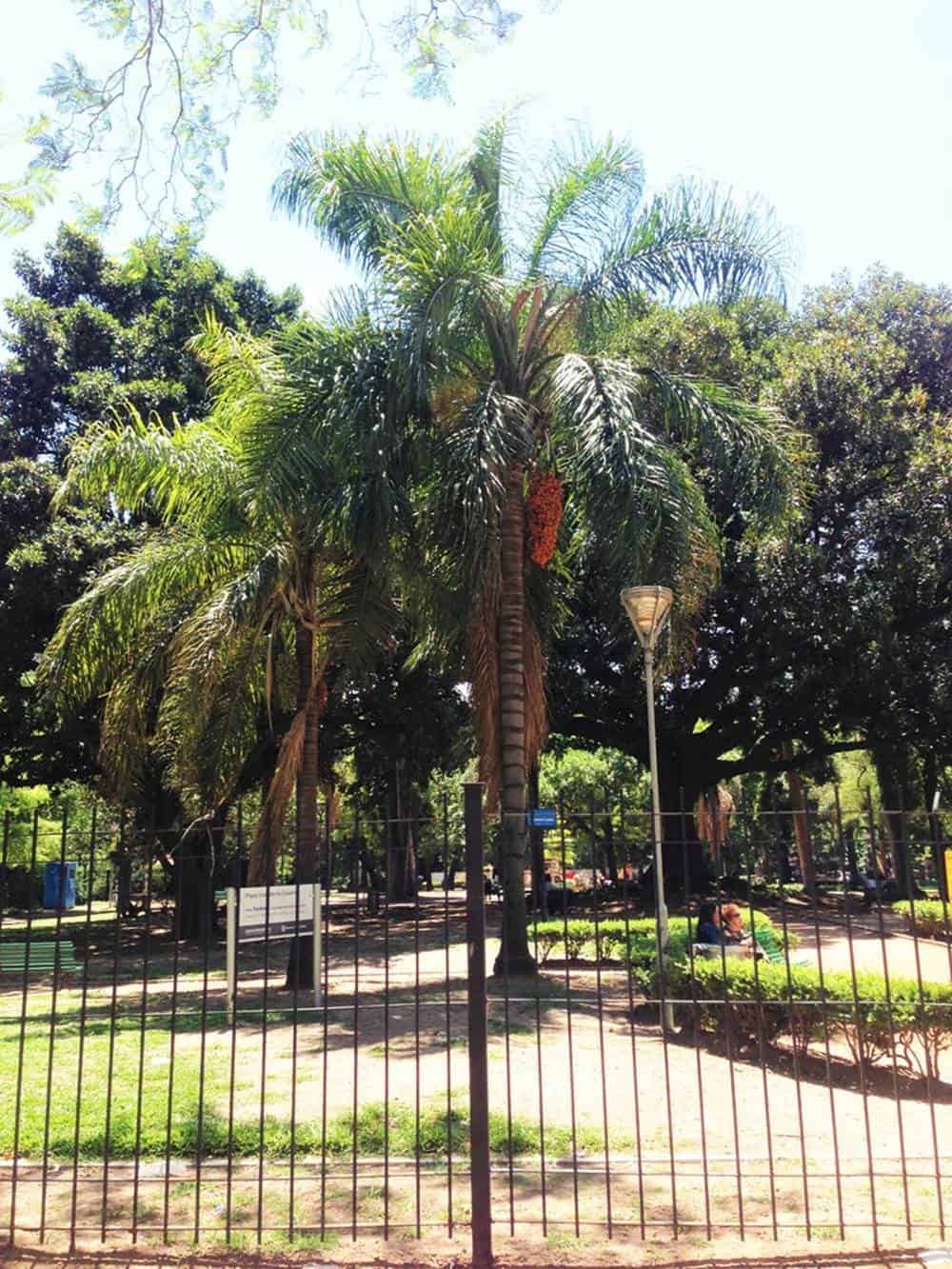 The food is simple but incredible. Argentinian steak is world famous and lives up to its reputation. Asado or Parrilla, both words loosely meaning barbecue or grill, is taken seriously here. It’s made up mainly of different cuts of beef alongside Chorizo, Morcilla blood sausages, served with various salads and generally washed down with lots of red wine. We’ve sampled a few of these already and will put together a list of our favourites when we get the chance. 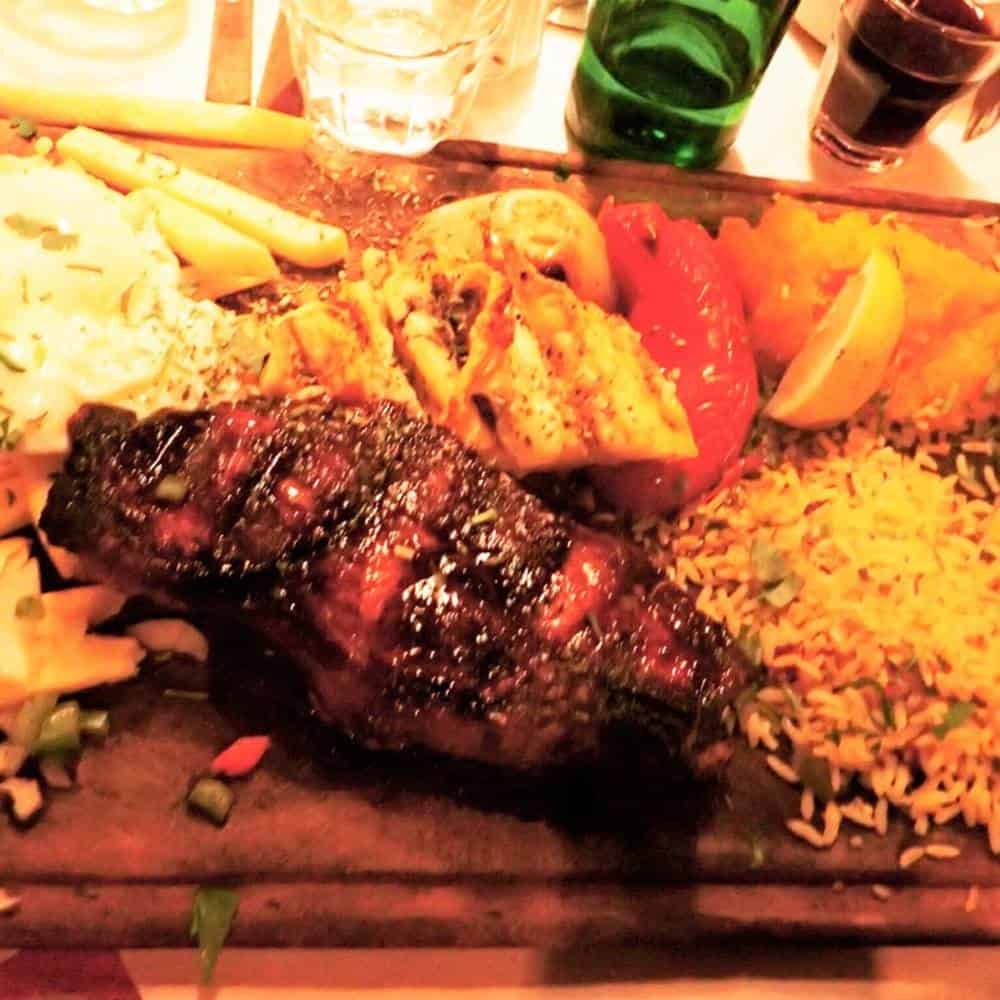 Politically the country seems to be at a crossroads, having just elected a conservative president to replace the outgoing socialist party that has been in power for 12 years. To us as visitors this has meant that exchange rates have been heavily affected. To people here it hits a lot deeper. There’s genuine fear as to which direction the country is headed towards and that uncertainty is already being reflected in fluctuating prices for every day goods like milk or meat, where prices have skyrocketed by over 100% in some cases. The longer term effects are yet to be seen.

Now if you’ve stuck with me to this stage of the post, I know it’s because you’re dying to discover the fate of the mullet. A lot remains unchanged about Buenos Aires from my first visit, but I’m pleased to report that the mullet appears to have largely been banished to the annals of 80’s history where it belongs. And replaced with a new craze amongst women for very 90’s looking, spice girls-esque platform shoes… 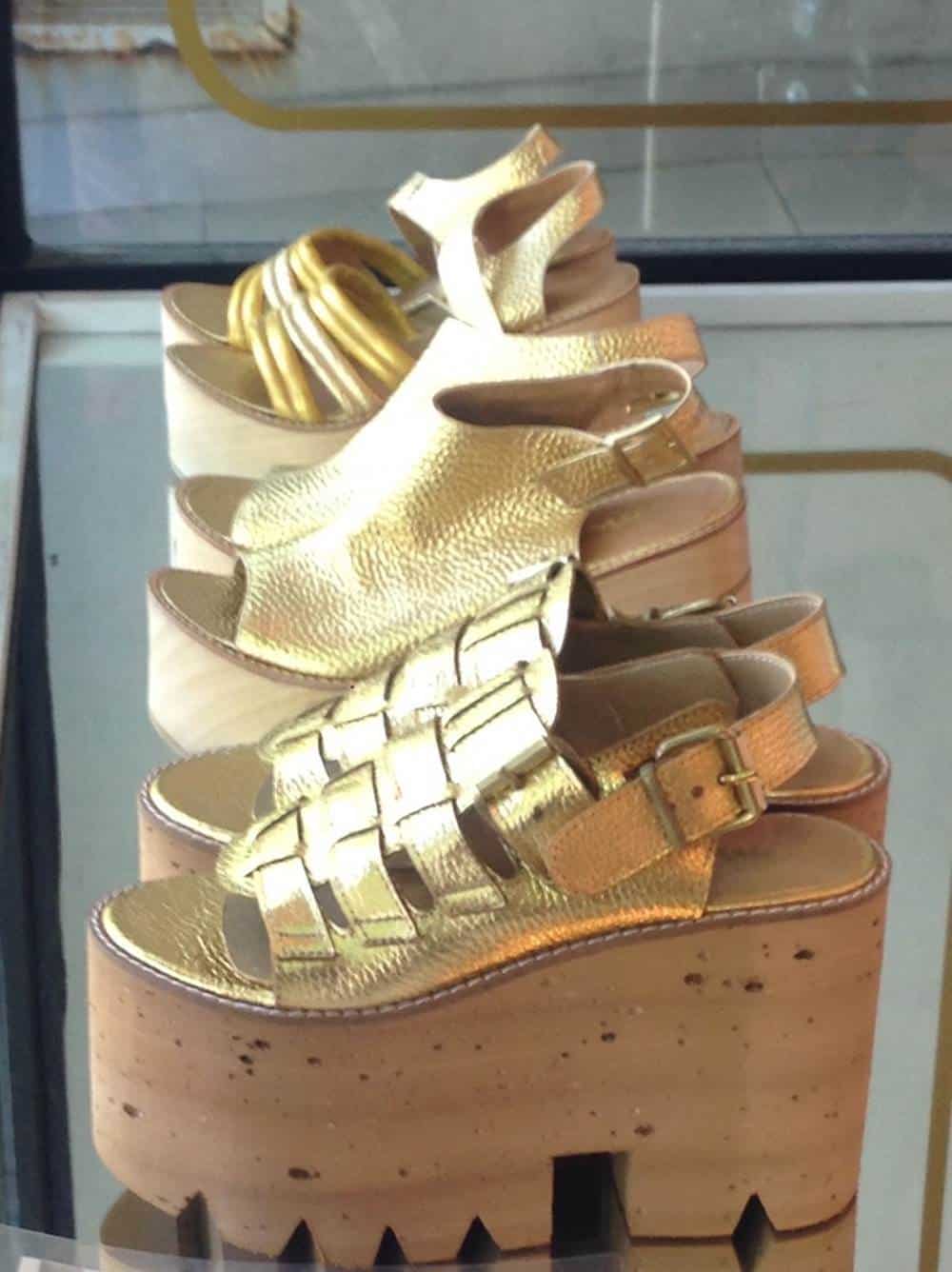 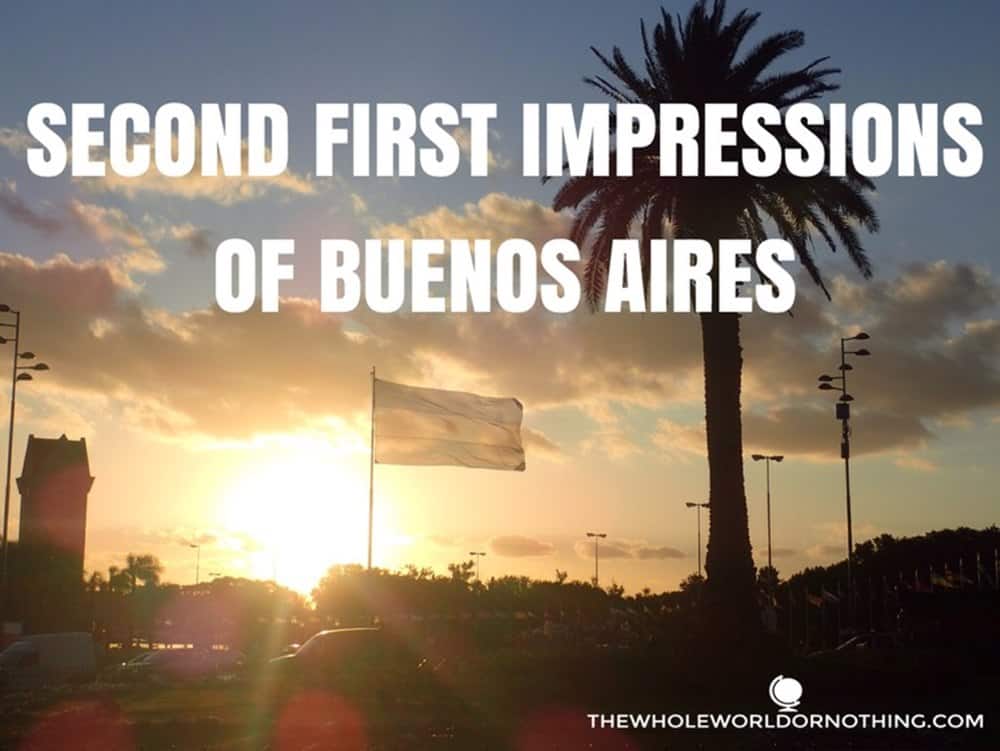 No one can love everywhere they visit and that certainly rings true for us. Here are 5 surprising places that we didn’t love. 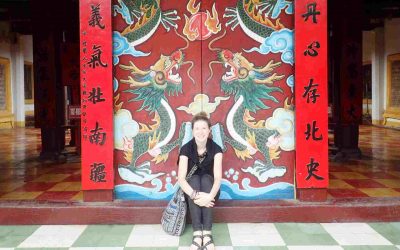 3 Items of Travel Clothing There’s No Need to Pack

Whilst travel clothing might appear to have many practical benefits, in reality it’s pretty useless. 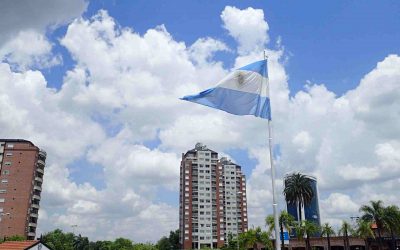 Looking back on our time in Buenos Aires we had an incredible fun experiencing what the city has to offer and learning about the history. 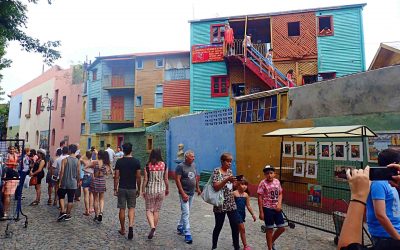 To Boca or not to Boca?

La Boca is a notoriously dangerous neighbourhood in the South-East of Buenos Aires and after reading reports of violent muggings I was quite honestly shitting myself about going.