Let me start by saying that hiking the Inca trail and visiting the ruins of Machu Picchu was, for me, the realisation of a dream that I had held from a very young age. Walking along the 45km of hand laid stone path built high into the mountains, culminating in wandering around the original city in the skies, was genuinely one of the most fulfilling experiences of my life to date.

That said, there were a number of niggling questions that formulated in the back of my mind along the way, some minor annoyances and some more troubling. In this post I’ll be exploring a darker side to the Inca trail that I never knew existed. 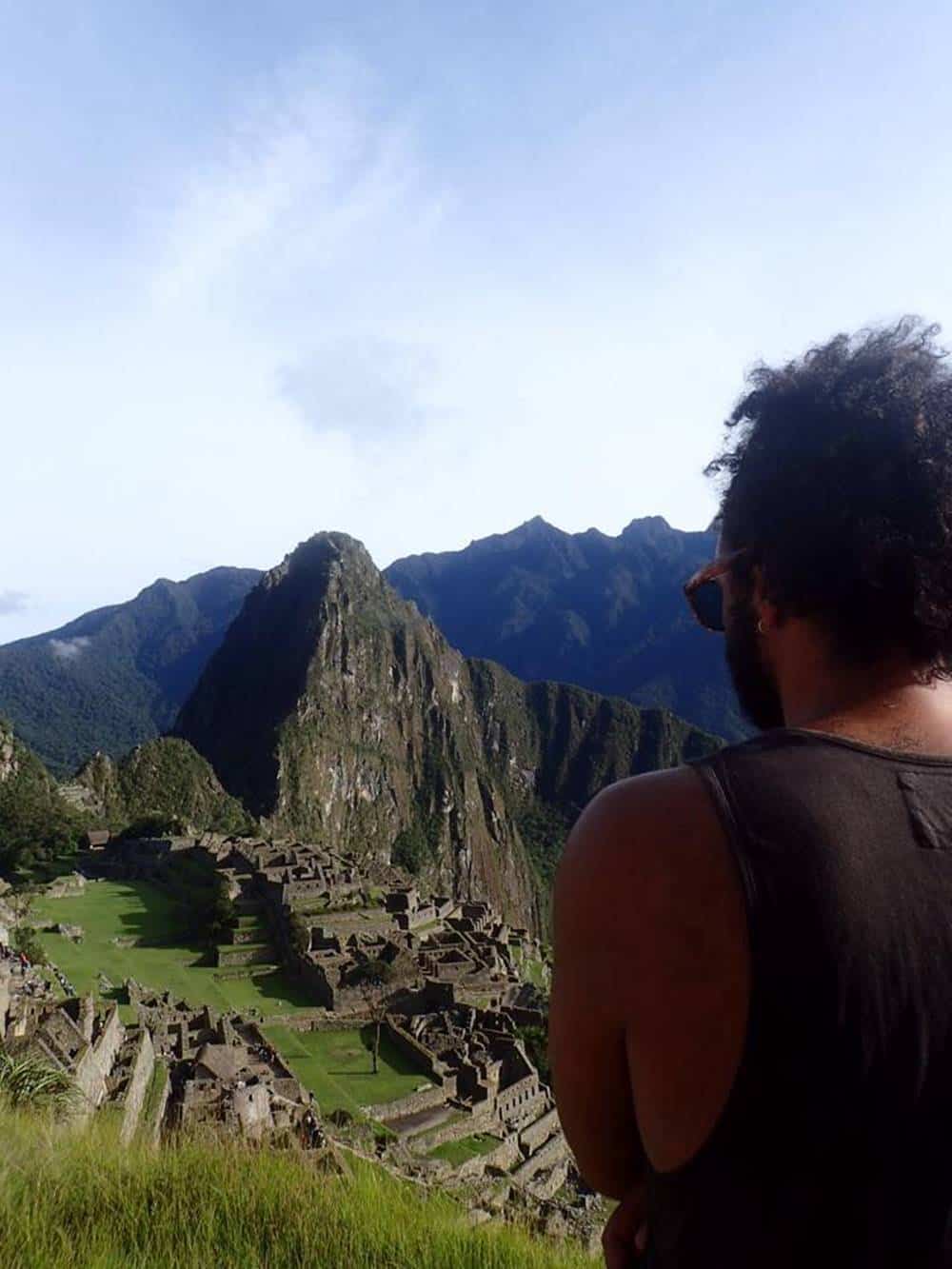 The realisation of a dream

At times I thought I might never get the opportunity to walk the Inca trail, as every year when I was growing up there were whispers that the Peruvian government was going to close it to foreign visitors in order to preserve it for future generations. Whilst this clearly hasn’t happened, there was some truth in the rumours and in 2003, legislation was brought in to severely limit the number of walkers setting off along the trail to 500 per day (porters, guides and tourists included).

For this reason it was one of the few things that we booked far in advance and through a reputable and well known travel agency. We were persuaded by them to go with a “superior” package, as we were led to believe that by paying roughly an extra £300 we would get a number of benefits.

We were told, amongst other things, that we would have a porter to carry our personal belongings, tents, sleeping bags and mattresses. This was particularly important to us as Sarah had recently injured her shoulder playing roller derby and so we were unsure how much weight she would be able to bear on it. And being inherently lazy, it also appealed to me. 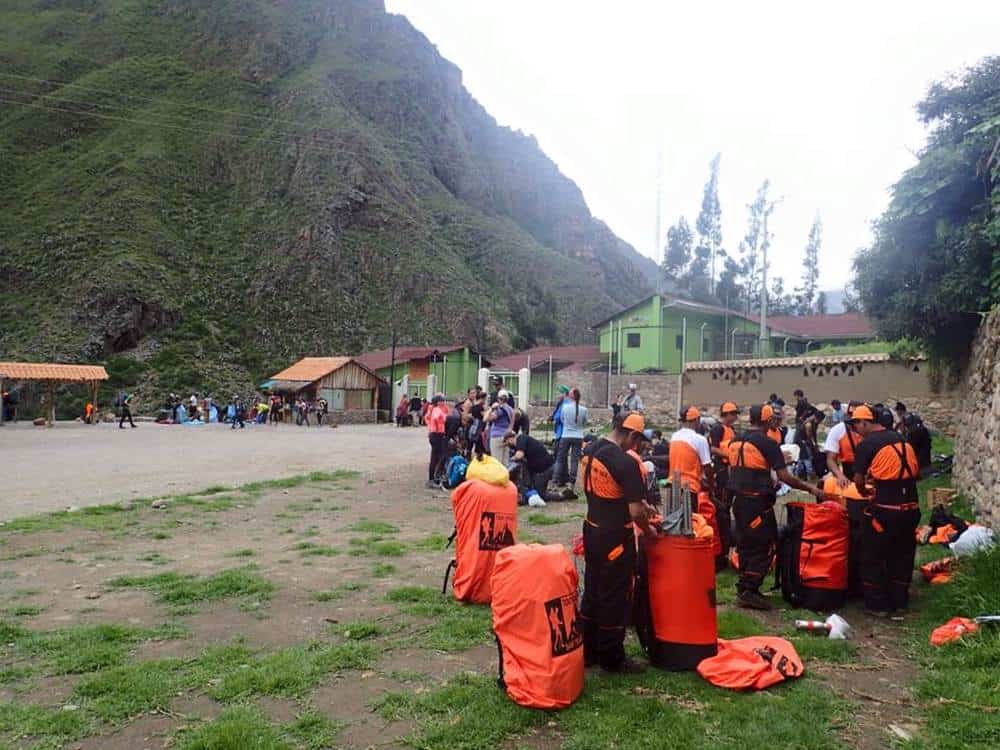 The questions began as soon as we arrived at “kilometre 82”, the base camp of sorts for everyone beginning the Inca trail. When we started preparing our belongings, we were informed that the 5kg weight allowance we’d been quoted was actually inclusive of the weight of the sleeping bag, mattress and duffel bag they were to go in.

This caused a slight issue for us as we’d naively rocked up with our belongings in carrier bags which, believe me, is not the ideal thing to hoik your stuff up to Machu Picchu in. Anyway, with that little dilemma solved (we borrowed some porter space from two kind fellow trekkers), I questioned our guide more closely about the weight allowances and reasons behind them. This is when I began to discover that the 2003 regulations were actually far wider reaching than just limiting tourist numbers, with many designed to address porter welfare.

These included a minimum wage of roughly £8 per day (slightly higher than the national minimum figure), the requirement to provide porters with adequate sleeping arrangements and food, and an upper limit of 25kg that each porter is allowed to carry – 5kg of which is for the porters’ personal belongings – this is weighed before they set off. These sounded great. But wherever there are rules, there are people willing to break them. Over the four days I began to question, was our tour company doing just that?

From the very beginning of the hike, and indeed even at the briefing prior to it, we were continuously being told that it was expected of us to tip. There would be tips for the porters, tips for the chefs and tips for the guides. We were subjected to an excruciating ordeal on the third night where we were left in the food tent to discuss amongst the group how much we would each tip.

This followed on from being “introduced” to the porters the previous evening in an uncomfortable ceremony where we sat surrounding them in a semicircle as they stood, each one in turn urged to tell us how many children and grandchildren they had and how old they were, presumably to emotionally guilt trip us into giving higher tips. Had we been introduced to the porters at the beginning of the trip it may not have felt so cynical, but the timing made it feel extremely calculated.

This is not a complaint about tipping (before any of you get the wrong idea), as we always tip well, and indeed have been on previous tours where we have been the only people to tip our guides. However, the fact that it is so heavily “suggested” by both the travel agencies and the tour operators makes it feel like an obligation rather than a way of thanking the porters for their exceptional hard work. We paid a large amount of money to take part in the trek and yet it felt as though we were being relied upon to supplement the wages of the porters- so where does all the money that we paid up front go? 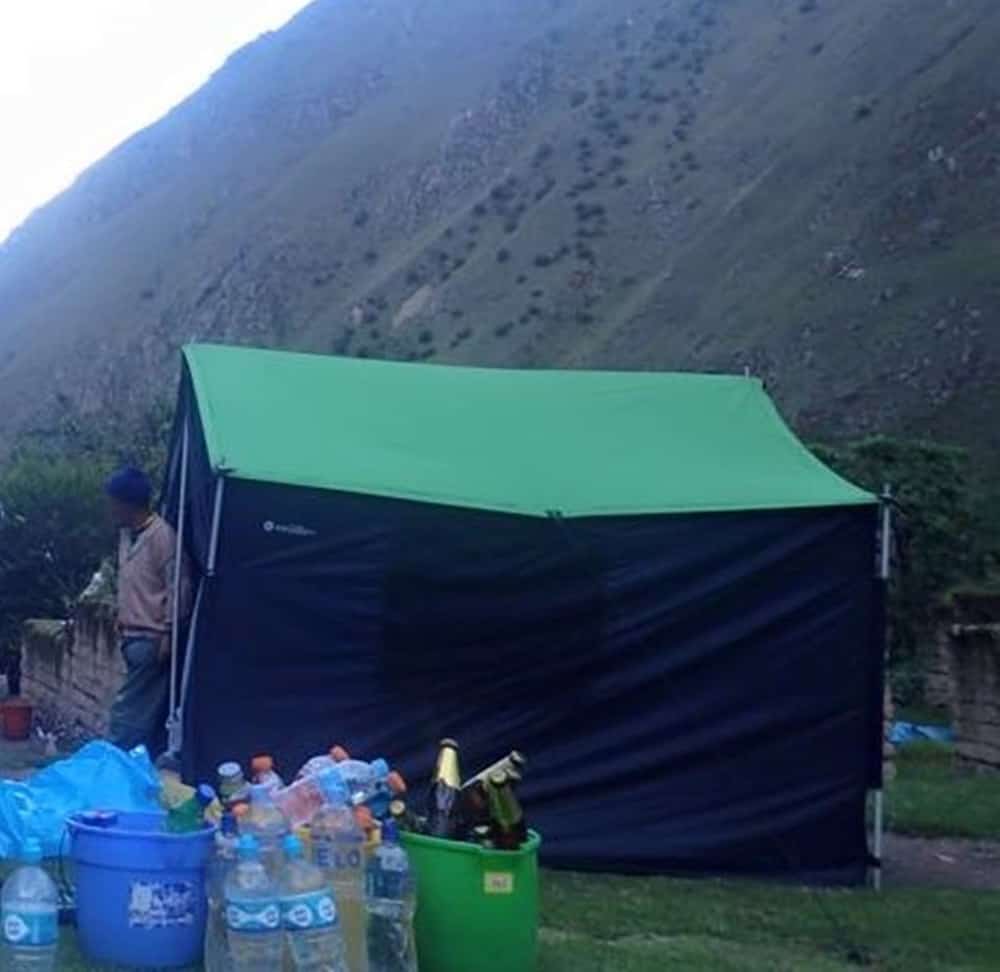 The tent which 13 porters slept in

The porters work incredibly long days in some of the most physically demanding conditions imaginable. They carry all of the food, kitchen equipment and tents, one is even tasked with carrying a huge propane tank on his back – he’s nicknamed the explosive one and can usually be seen walking the trail alone for obvious reasons.

They have to wake up earlier than everyone else to make breakfast, once all the tourists have eaten and set off walking for the day, the porters wash and pack up the kitchen equipment, take down and pack all the tents and then literally run to overtake the walking group so they can set up for lunch to be ready for when they arrive. And then repeat it again for dinner.

When we arrived at our first campsite, I counted 9 tents – enough for our tour group and guides, but not for the porters. Over dinner I asked our guides where the porters slept and he said that they all slept together in the tent that we were eating in. Having since done some research, I’ve found out that this is standard practice and doesn’t contravene any regulations. There was, however, no ground sheet in the tent, meaning that when it rained the ground they were sleeping on would be sodden and it didn’t appear that the porters had their own sleeping bags either. Whether these conditions contravened the regulations or not, I wouldn’t personally class them as adequate.

On the second day, those who had opted to carry their own belongings were able to pay a local from the small village we camped in to carry them for the day. We were told that in the morning we would hear lots of locals coming to the campsite to tout for business and it would cost about £20 per 10kg. Virtually everyone in our group chose to do this as day two is a brutal, unrelenting uphill hike to the highest point.

I never actually saw or heard anyone offering their services, neither did I see any extra porters with our groups’ along the trail that day. Now I’m not sure how they would have accomplished it, as the porters’ bags were again weighed on the second morning, but here’s a working theory: if the extra weight was distributed across the existing porters then it’s quite likely they would have exceeded the 25kg weight limits had they been carrying that weight from the start.

However, had they only been carrying 20kg from the start and not been allowed to use their 5kg personal allowance, they would each have been able to carry an extra 5kg, easily covering the extra required. And this would also explain a lack of sleeping bags etc. for the porters. This service was also offered on the third day, despite there being no villages nearby and therefore nowhere for the extra porters to come from, which raised my suspicions even further.

This is in no way a direct accusation of our tour company, but each of these examples set alarm bells ringing for me. We’re trying hard to be ethical, conscientious and responsible travelers so I think it’s important to raise questions as they arise, even if we don’t have the answers. In the extensive research I have done since completing the trek, it’s quite apparent that despite the 2003 regulations, there are still many unscrupulous operators out there who twist, bend and break the rules with the end goal of making higher profits. Invariably it is the porters who end up suffering. 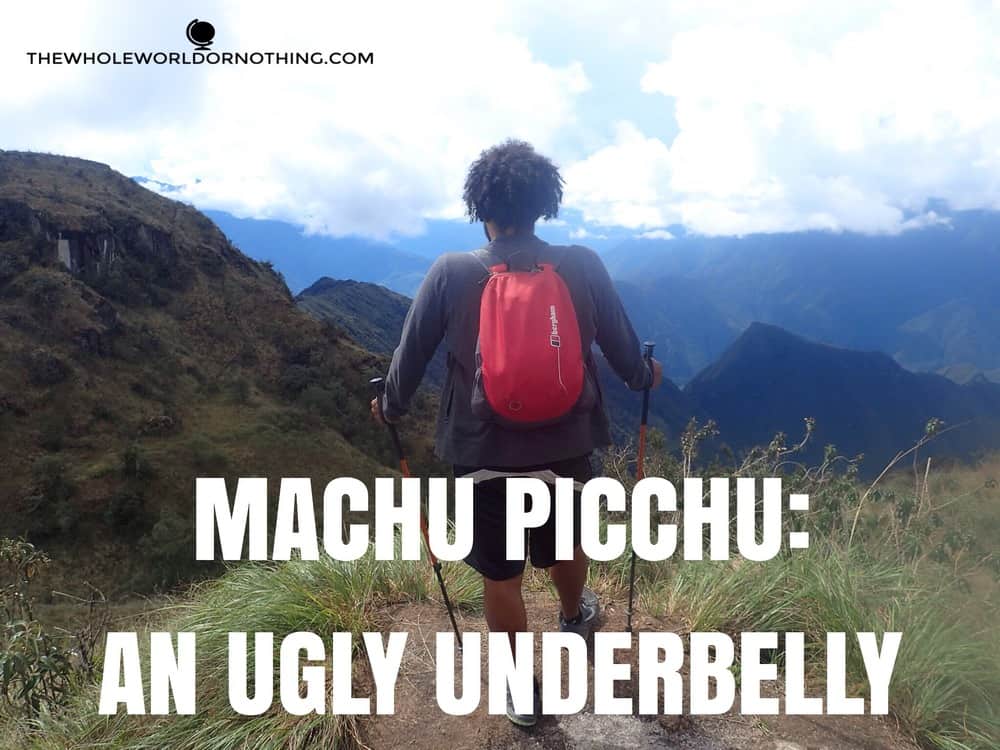 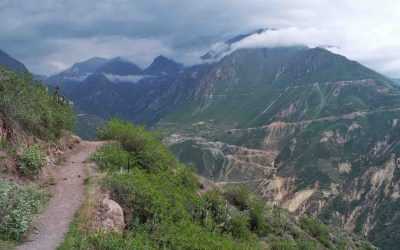 Doing an independent Colca Canyon trek is an awesome adventure! Here’s THE best hiking route, plus info on where to stay, what to pack and full costs. 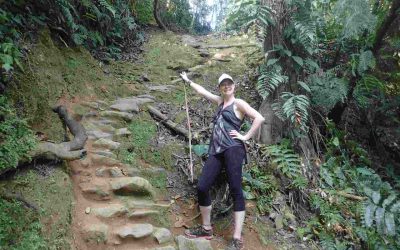 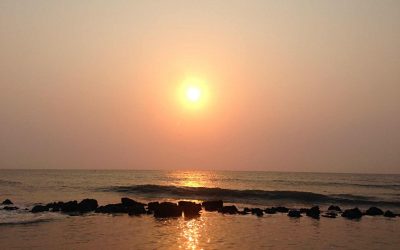 Crazed South Americans swarmed around the boarding gate desk so we did the only thing we could. Went and got a beer and sat down.