Life and Death on the Road

Yesterday we drove through the aftermath of an horrific bus crash that had happened only a matter of minutes in front of us. It was awful. We were on a Colombian motorway on our way to the North coast via Barranquilla. The road was busy because Colombia were playing Ecuador there later that afternoon. There were fans on our bus including a dad taking his three young sons to watch the game. Football is as big of a deal in Colombia as it is in England so the atmosphere was buzzing with excitement.

I’d drifted off to sleep and was woken by J exclaiming about something that was clearly very bad. I looked of the window and couldn’t quite process what I was seeing at first. There was glass and parts of metal all over the road. There were people and cars everywhere. People had their phones out filming? There was a guy covered in blood sat on the edge of the road with a lot of people around him. Then I saw the bus or what was left of it.

The whole side had been ripped off and there were people slumped and not moving in their seats. They looked in a very bad way. Tears started to stream down my cheeks as my brain caught up with what my eyes were seeing. It was bad. Our bus stopped and the driver jumped out with a first aid kit. He came back a few minutes later shaking his head. It had literally just happened and there were no ambulances or police yet. We pulled off out of the way just as the first police officer arrived on a motorbike.

Everyone on our bus sat in silence for a while trying to process the horror of what we had just seen. ‘There must have been multiple fatalities’ J said to me. I could hardly speak. Poor people, probably just on their way to watch the football with their families. And just out of nowhere like that, hopes, dreams, lives crushed. I was in shock. I kept saying to J ‘but where are the ambulances’? Eventually one by one they started to pass us with sirens wailing but they were still ten, fifteen, some even twenty minutes away.

They must have been coming from miles away. If it had happened a few minutes later we could easily have been involved, our journey abruptly ended, quite possibly our lives with it. It didn’t bear thinking about. We carried on with our journey, our driver clearly being much more cautious than previously. When we got to our destination, Santa Marta, the crash was all over the news.

It was a bus that was carrying Ecuadorian fans and a truck that had been involved in the collision. From what we could gleam it appeared no one had been killed. On impact anyhow, I have no idea how. They were so lucky but no doubt many will have suffered life altering injuries. 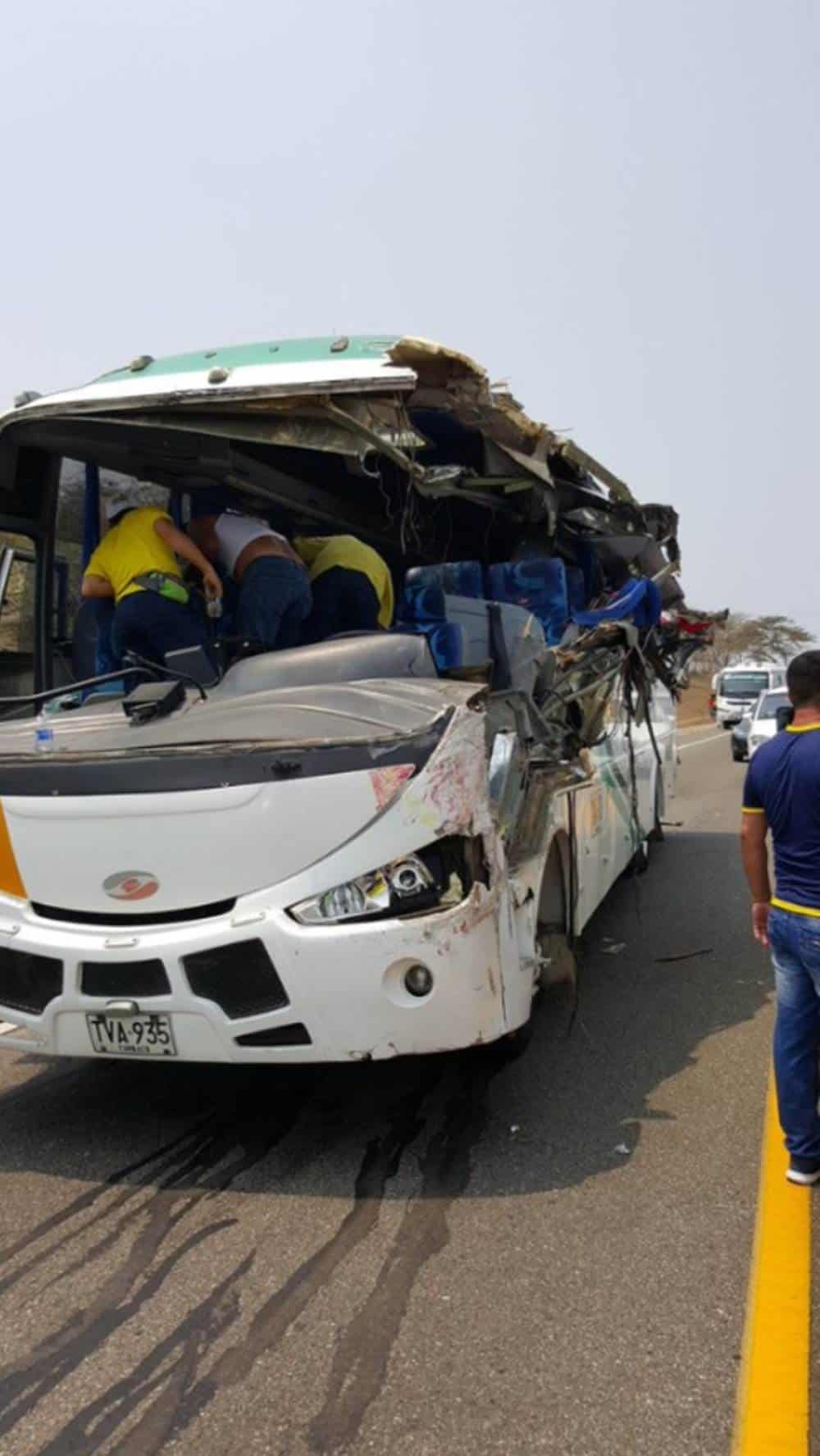 Taken from an online news report

Now I’ve had time to process what happened. Naturally I’ve questioned how safe we are travelling. But after all things considered I still feel the same as I did before. Bad things happen everywhere. We were once driving down a major road in the UK to visit a friend in Ipswich when we were narrowly missed by a driver going the wrong way up the dual carriageway in the pitch black with no lights on.

An accident is just that and you have no control over it. If you live your life controlled by fear, wrapped in cottonwool you will no doubt suffocate. And I for one am not prepared to do that. But for today at least, I’m happy to not be on the road, to be able to squeeze J’s hand that little bit tighter and let my thoughts be with the people involved in the worst scene I have ever personally witnessed. 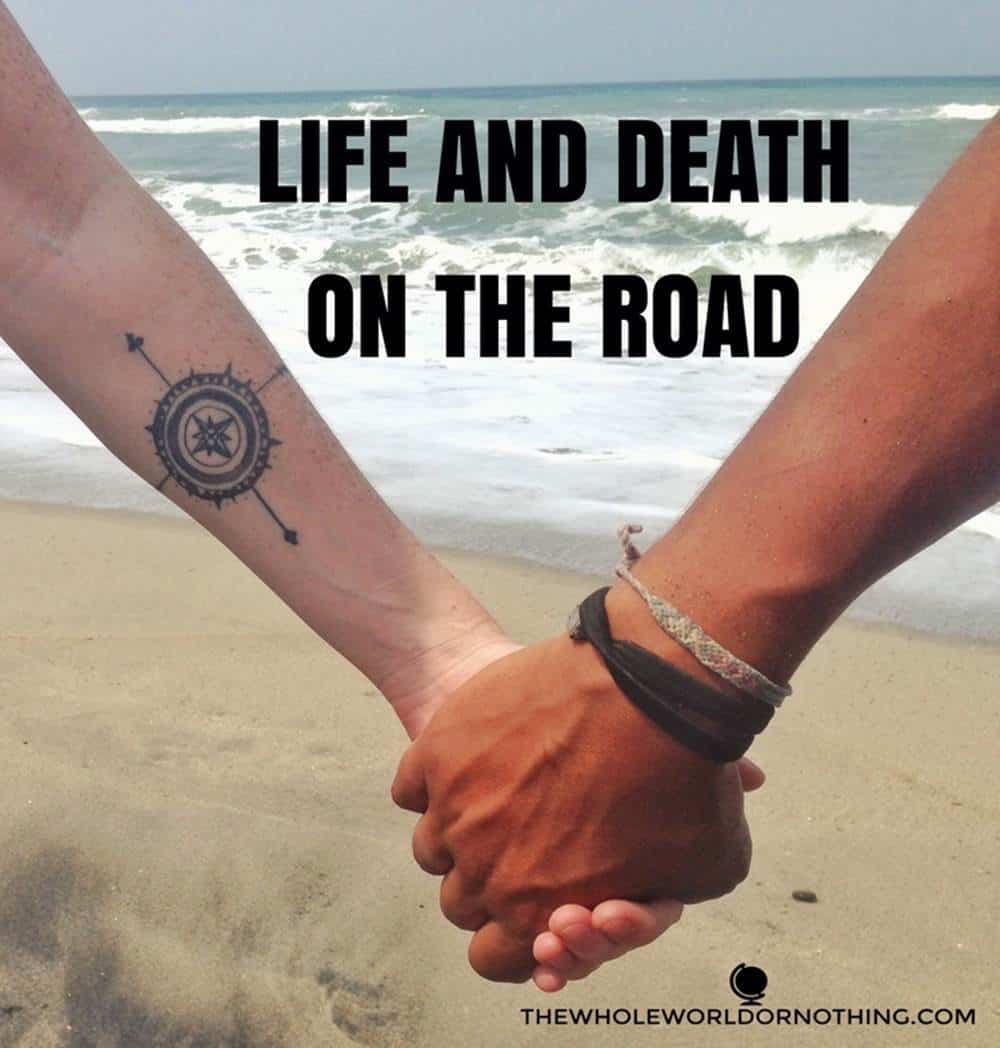