We receive regular messages online and when people we meet find out we spent 6 months travelling from Argentina to Colombia taking in every country in between, it’s usually the first question on their lips.

And it’s not only newbie backpackers asking this question, seasoned travellers who have never made it to this amazing corner of the globe still have concerns.

The press are very good a highlighting any instability within South America and small isolated incidents often cast a shadow over the entire continent. Being from the UK we’re starting to learn how that feels as due to recent highly publicised terror attacks, Europe has suddenly been branded a dangerous place by both news agencies and government advisory websites, when on the whole it’s an extremely safe place to travel.

Similarly it is overwhelmingly safe to travel in South America, although do ensure you take sensible precautions, as you should with anywhere you visit, to minimise the risk of anything bad happening to you.

We are going to try and debunk the myths that still surround travelling in South America by addressing some of the questions we’ve been asked.

Is it safe to travel by bus in South America?

Many people are worried about hijacking or robberies taking place on busses as well as the standard of the busses themselves and quality of the roads.

We travelled pretty much exclusively on busses and the majority of these were overnight trips.

The sleeper busses are extremely comfortable and the roads are generally very good. Whilst hijackings are infrequent, thefts are actually relatively high but avoidable!

We met plenty of people who had had things stolen when they got off of busses to grab a bite to eat at scheduled stops including one guy who had been relieved of his passport, money, cards, expensive camera and laptop. And we had an experience where we got back on our bus to find someone suspiciously ferreting around in our seats, fortunately we’d only left a couple of travel cups and pillows so nothing worth taking.

There’s a very simple solution to prevent this, make sure you always have your valuables on your person when you get off a bus, no matter how brief the stop.

Will I get robbed travelling South America?

Unfortunately no matter where you are in the world this is always a possibility at any time.

Pickpockets, hostel thieves and scammers are everywhere, but there are things that you can do to reduce the risk.

The amount of naïve people that we saw leave their phones on charge in dorm rooms whilst they’re out for the day, or their wallets lying around on a common room table when they go to the bar to buy a drink is frightening.

Make use of safes and lockers, don’t go out to unknown places with highly valuable belongings and generally don’t make it easy for people to take what isn’t theirs.

We didn’t have a single thing stolen whilst in South America – I’m not arrogant enough to believe this was purely down to our preventative actions but we tried our best to be alert and aware.

Will I get Caught up in the drugs trade?

I have to say it’s mainly the older generations that are worried about the drugs gangs and we think it’s a hangover from the days when Pablo Escobar ran wild throughout Colombia. 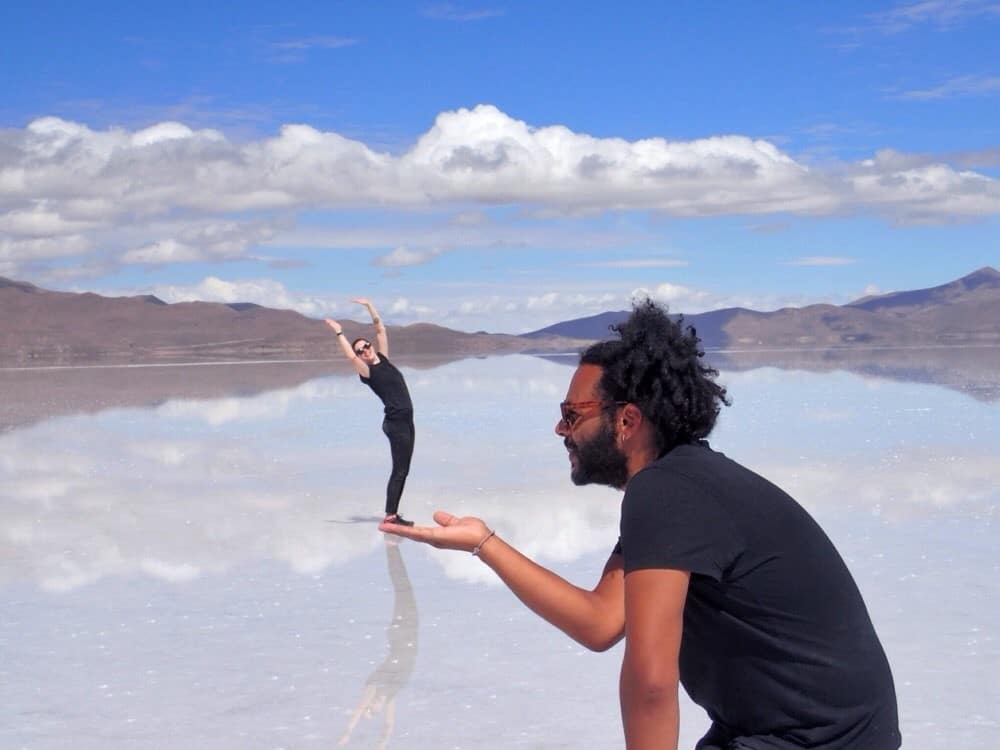 Larking around on the Salt Flats in Bolivia

Sure, South America remains the centre of a large amount of drug production and trafficking, but if you’re not in search of it it’s unlikely to come looking for you.

At no stage were we approached about being drugs mules, we never saw anyone with a gun other than the police and we were never even offered drugs for personal use.

Am I likely to get kidnapped in South America?

There’s not much to say on this other than the chances are very very low.

We never felt unsafe at any time whilst in South America, even when travelling by coach at night or going through countries and regions that are widely considered dangerous. Whilst in the past it may have been a legitimate concern, nowadays the kidnapping of foreigners is extremely rare.

Statistically the likelihood is slim to none, but for many the fear is real. Our advice – don’t let it put you off.

Are parts of Colombia closed to tourists?

There are some parts which are less advisable to travel to than others, yes.

But we visited places, such as Medellin, that 20 years ago was considered the murder capital of the world and just the mention of it’s name strikes fear into people’s hearts even today.

We trekked to the Lost City where in 2003 a group of tourists were taken hostage for over 3 months. 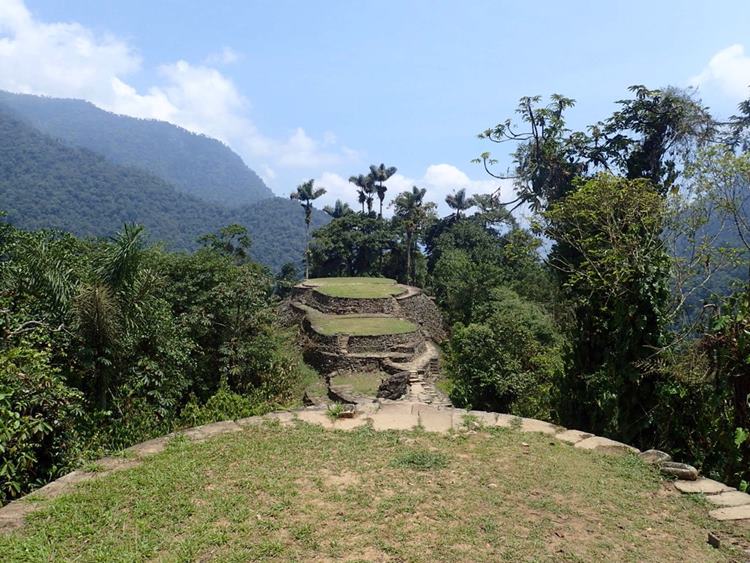 We enjoyed time in Cartagena, previously the playground of the drugs cartels.

What I’m trying to say is that we saw a lot of the country and experienced the diversity from major cities to Caribbean coastline with no issues.

Most of the places that a visitor would want to explore are perfectly safe.

Can I go out at night in South America?

Well you’d be missing out if you didn’t!

South America has some of the best nighttime hangout spots in the world and it would be a shame to pass up the opportunity to experience them because of fear.

Again, as with anywhere in the world there are nice places and not so nice places but get to know where is safe and where isn’t before venturing out into the night. 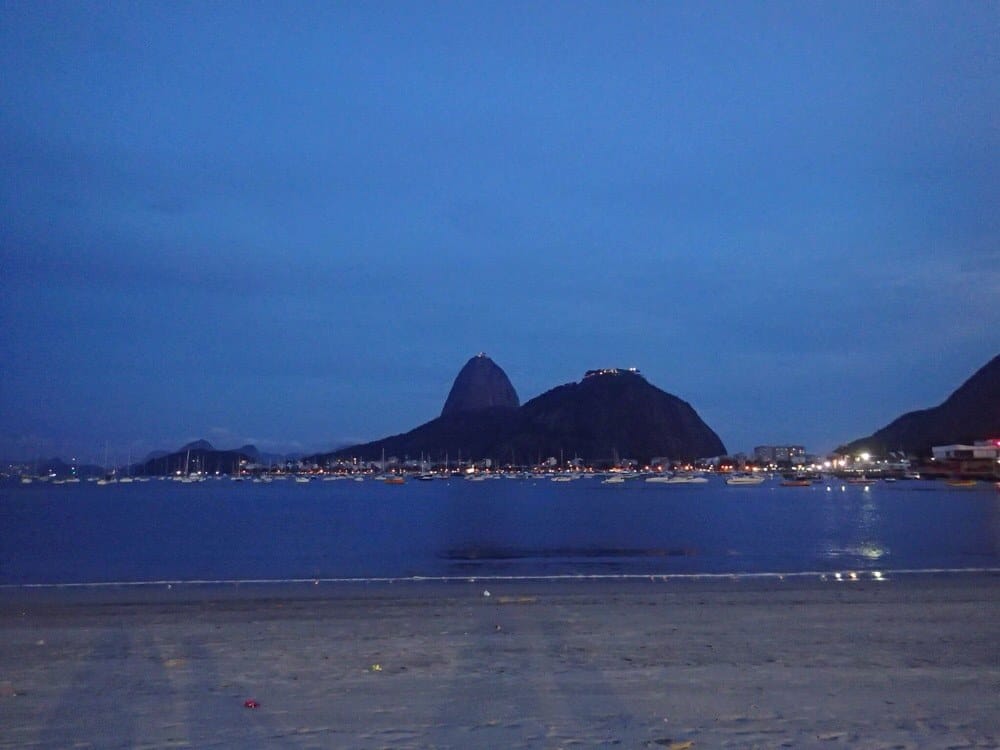 Most cities in South America offer free walking tours and they’re a great way to get to know a new city when you first arrive. The guides are usually long term residents of the city and are brilliant sources of info on what are the less savoury areas, quiz them for some insider knowledge.

Should I be concerned about Zika?

Obviously neither of us are medical professionals and we’d strongly advise you to do your research before heading to affected areas. Being concerned is a good thing – Zika is a very serious virus after all, particularly for pregnant women – but shouldn’t necessarily put you off going.

The advice is to be diligent about protecting yourself from mosquito bites at all times. We hate using DEET (many people have concerns over how safe it is) but the truth is it works and is the most widely available repellent on the market. There are other variations of repellent that we’ve also found effective such as Picaridin and our favourite, Incognito which claims to be DEET free and 100% natural but is unfortunately virtually impossible to find in many countries.

Also consider using a mosquito net, Permethrin spray for your clothing and be aware that Zika can also be sexually transmitted so it’s important to use protection.

Solo Female Travel has been in the spotlight for a long while now and there are many travel bloggers out there doing a sterling job of proving that it’s very widespread and safe for women to travel alone. 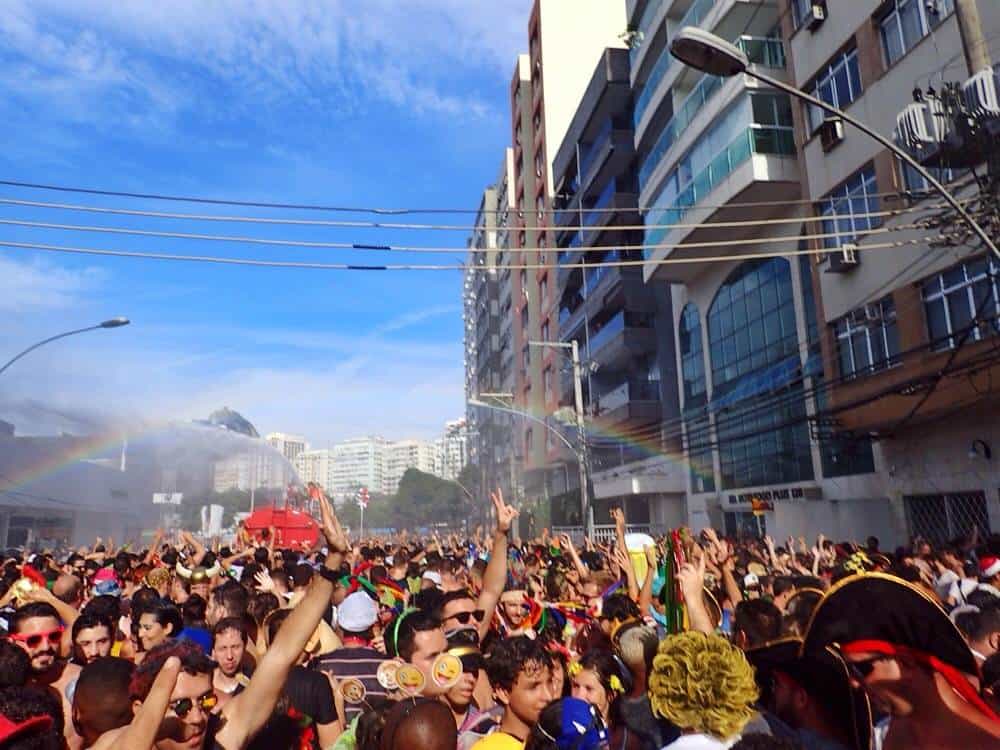 Whilst neither of us can speak from personal experience on this one, we did meet dozens if not hundreds of women of all ages and backgrounds travelling by themselves with absolutely no problems.

South America is a vast, diverse, complicated and exciting continent that too many people miss out on due to misplaced fears and outdated information.

Hopefully we have put paid to any doubts you may have over whether it is safe to travel in South America. But if you have any questions we haven’t answered then drop us a question in the comments! What are you waiting for? 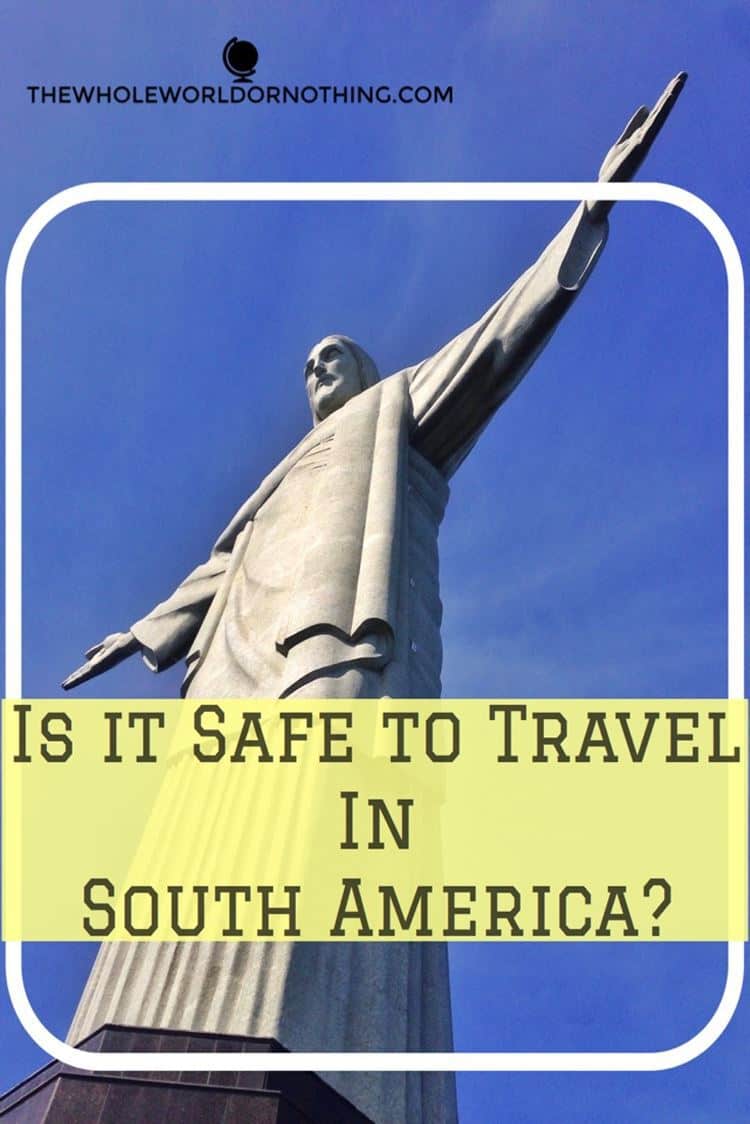 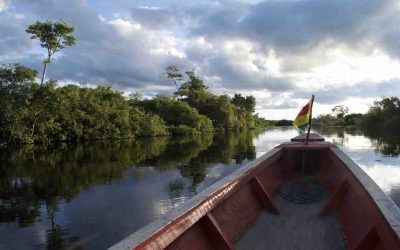 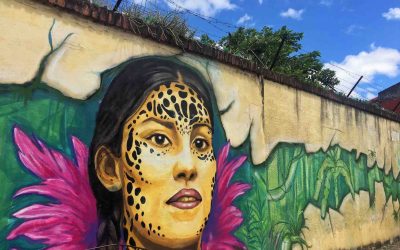 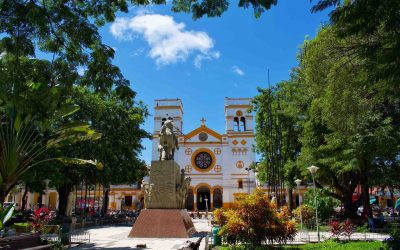 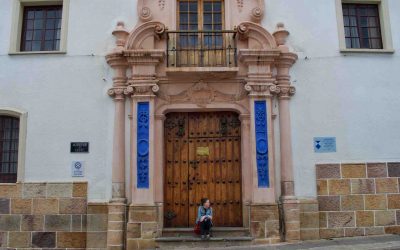