We were sat in a lovely city centre park in the sleepy, peaceful city of Fukuoka in Japan just enjoying a beer and doing some people watching. We’d been watching this dude for an hour or so on and off running around the park, jumping off rocks and pretending to slay stuff with an imaginary sword. I suppose his behaviour was a little odd looking back but he had headphones in and looked as though he was having so much fun so at the time we just thought he was in his own fantasy world playing a game.

Then all of a sudden he pulled out a gun. He didn’t point it at anyone, just at the ground, but after confirming with J that we had just in fact witnessed the guy pull a bloody handgun from his waistband we very quickly moved out of his vicinity. The park was fairly busy but it seemed no one else had noticed so if we hadn’t both seen it I would have just assumed I’d been mistaken. Hanging around the edge of the park to observe him, he’d put it away but I knew we couldn’t just leave without informing security or police.

Now not speaking the language the last thing I wanted to do was cause unnecessary alarm and be responsible for him or anyone else being injured when in all probability it was likely a toy or replica. It being my first time in the country I knew very little about the laws and was worried that an armed response unit would just turn up and shoot him on the spot when potentially all he was doing was playing a game.

But then what if we left and it wasn’t just an innocent game and someone in the park got injured or killed? We couldn’t take that risk. There was a police station just at the side of the park and luckily one of the officers spoke English. He said he’d go and speak to him, promptly put his hat on, strapped on his gun holster and bulletproof jacket and strode over to him.

Shit, shit, shit. Naturally not wanting to be anywhere near any conflict we waited over the road to see what happened. Thankfully the young chap just came compliantly with him into the police station, sat down and started placing his belongings on the desk.

Now maybe there was never any risk of the situation escalating into a dangerous one and maybe there was, who knows – the potential was certainly there. And so being that it happened in the country with probably the safest reputation we’ve been to so far and very strict gun control laws (as I later found out) I’ve been thinking a lot about the randomness of life and how no matter how careful you are dangerous situations can pop up anywhere.

I mean we visited cities with violent reputations in Colombia and Bolivia and we honestly never felt in any danger what so ever. Of course we stayed away from recommended no go areas particularly after dark and didn’t take valuables out with us but aside from the obvious sensible decisions anyone would make such as those, do we really have any control over our safety?

I’m certainly way less naive than when I started travelling and I absolutely wouldn’t intentionally put myself in harm’s way in any country but I am also vary aware I can’t control others’ actions. And so if I do find myself in a dangerous situation whilst travelling be it against my better judgement or by a random act of someone else, so be it. We are living our dream and can’t let the fear of something terrible happening hold us back from experiencing the things we want to.

Terrible things can happen anywhere at anytime and you can’t live your life behind a closed door. 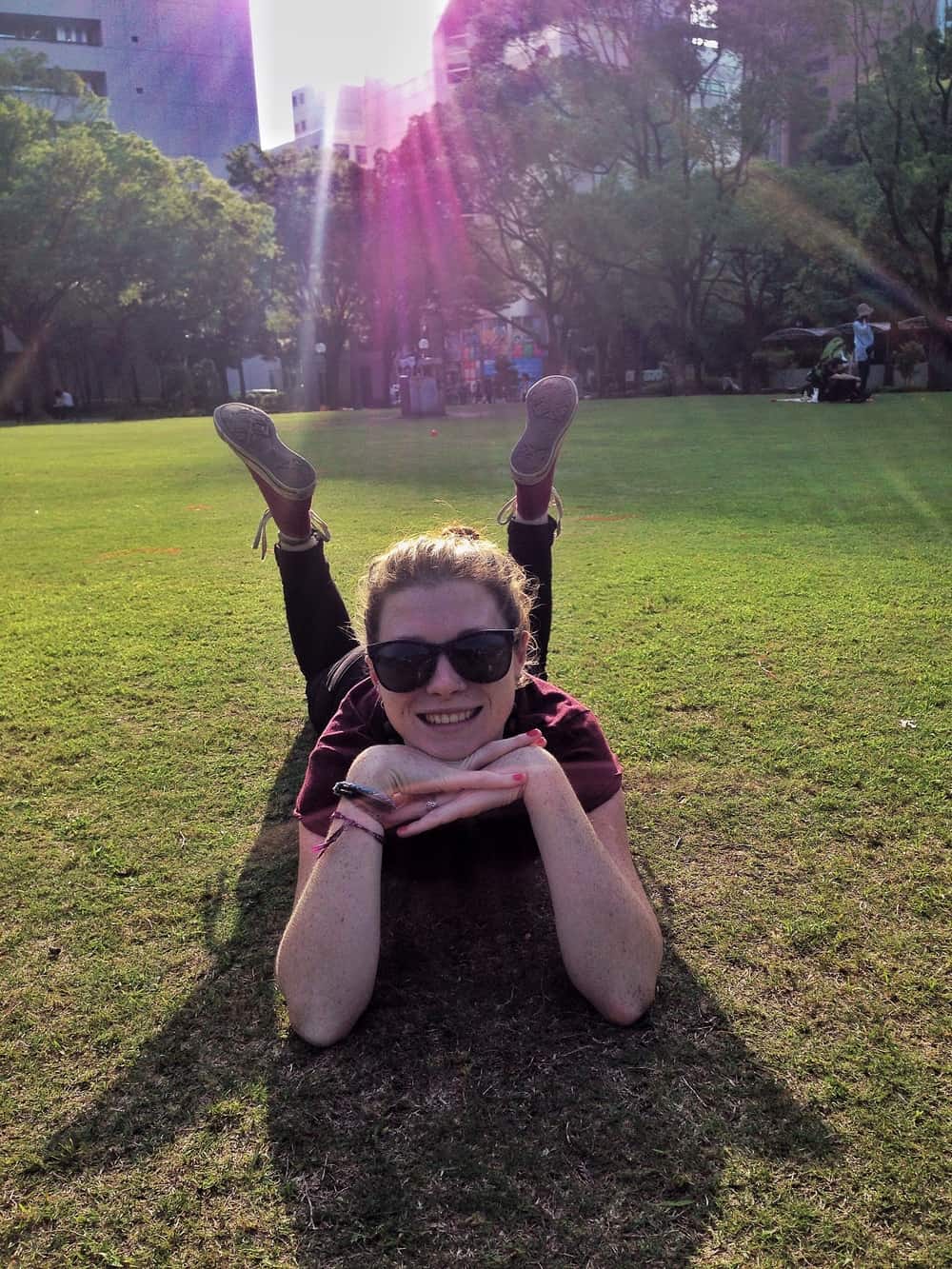 What do you think? Has a concern for your safety held you back from doing something you want to? Have you experienced any dangerous situations whilst travelling? How did you deal with them? 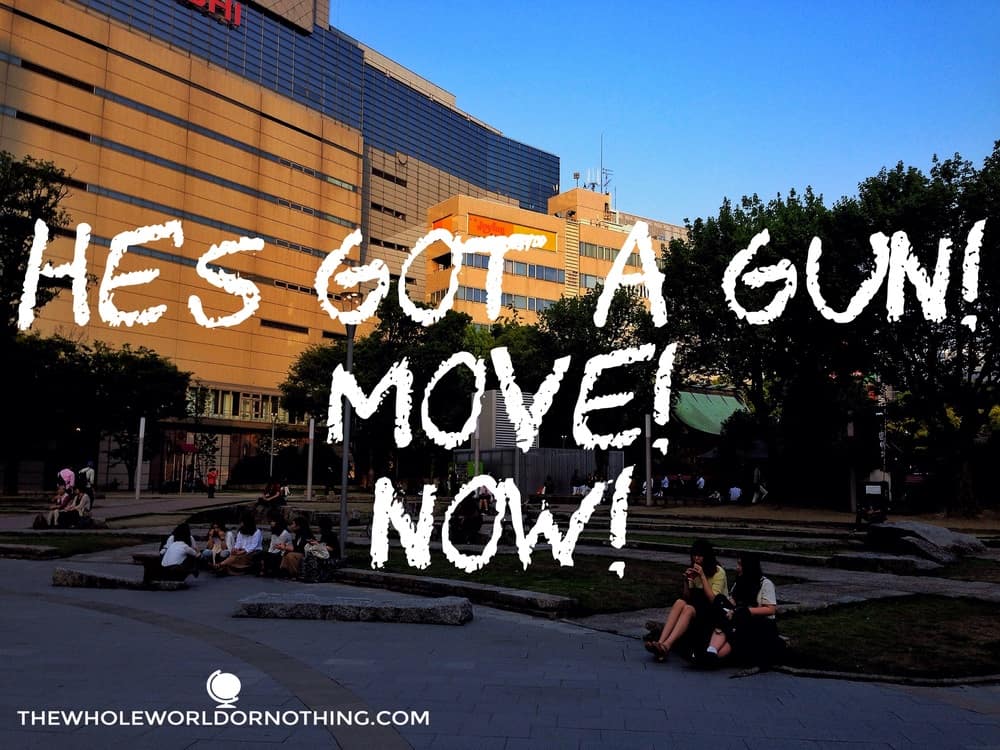