Has Travelling Cured My Anxiety?

I remember vividly the first time that I had a panic attack. I was in the toilets at work around 7 years ago. I was 24.

I’d not been able to stop crying for days following a huge family fallout but this was something else, I thought I was having a heart attack.

That was how it started.

My Experience of Anxiety

The doctor told me that each person can only take so much and this was my body telling me it was at its limit and I needed to look after myself. It didn’t get any better.

I persevered for a few weeks at work until one day, tears streaming down my face in the middle of a routine telephone call, my manager pulled me aside and told me to go home.

Off sick from work my anxiety spiralled, I had no idea what was happening to me at the time. Panic attacks increased in frequency to 4 or 5 per day, I’ve never felt so terrified or alone. The worst were the nights.

My brain was on overdrive 24/7 and my thoughts wouldn’t let me sleep, a never ending barrage of self doubt and put downs. And the worst of it was no one really understood, no one really got what was going on in my head.

And I don’t blame them, I was a complete mess and unless you’ve experienced that level of anxiety yourself why would you have a clue.

Embarrassed and afraid I was descending into a dark and dangerous black hole and I had no idea how to stop it. 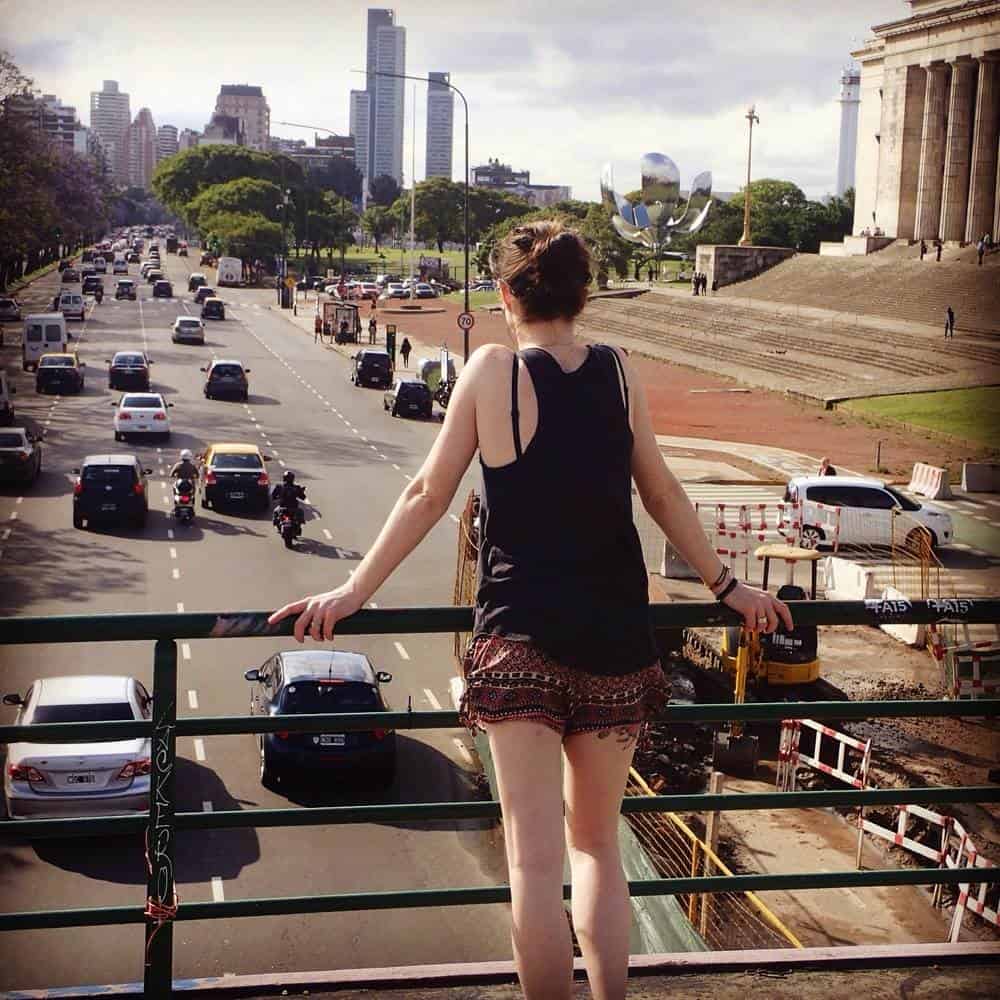 Thankfully that was a long time ago now and with the support from the people around me and my doctor I pulled myself out of it and I can’t remember the last time I had a panic attack.

Having said that, anxiety has plagued me for years since. I’m not going to go into the ins and out of the medical aspect of it but for those of you unaware let me reassure you that it’s a serious and complex mental health condition that haunts many people.

Over the years I’ve been on pills, had therapy, read self help books and developed my own personal strategy for dealing with anxiety spikes or worry spirals as the books say. But I’ve never been able to kick it for more than a few weeks.

I would think I’d cracked it then at 3am it would creep in like an unwanted mental poltergeist rearranging my thoughts in my brain into the worst possible outcome.

I’d wake exhausted, the tightness in my chest lasting throughout the day, reminding me it was always there lurking in the shadows no matter how hard I tried to expel its existence from my life. 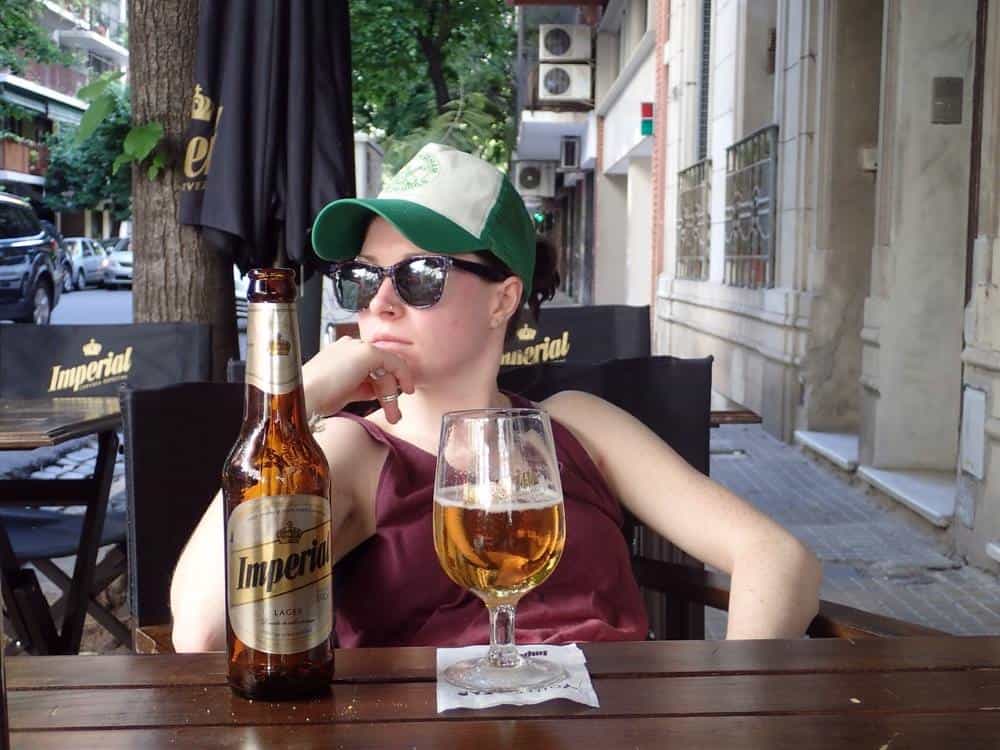 The near constant thoughts of regret, self doubt and worry dominated my life to the point where I just learnt to live with it.

Some days were much easier than others and I became good at hiding it from most people but it became part of who I was.

That was my life until a few months ago.

I can’t pinpoint exactly when I started sleeping through nights on end without waking up sweating with my heart racing, worrying over something, but it’s happened.

I can’t tell you exactly when my head became quiet for extended periods of time just living in the moment without stressing about the past or future, but it’s happened. Or at least I hope it has.

This is definitely they longest that I have been anxiety free. Now I can’t be 100% sure of course but I’m pretty sure it’s down to the drastic decision I made to leave my old life and the stresses of it behind and travel the world.

It definitely didn’t happen overnight and to start with my anxiety was running higher than it had been for years but it started to peter off and the more distance I gained the more it petered.

Maybe it’s being away from the pressures society places on you to succeed, maybe it’s because I have more time to just focus on me and being kinder to myself, or maybe I’m just so busy immersing myself in new cultures and new routines that there is no room for anxiety. Maybe it’s a mixture, but who knows because travelling certainly doesn’t come without its stresses at times.

And so I have no way of knowing if this is it or of it will return with vengeance when I least expect it, but for now at least, I’m enjoying my new found peace and happiness. 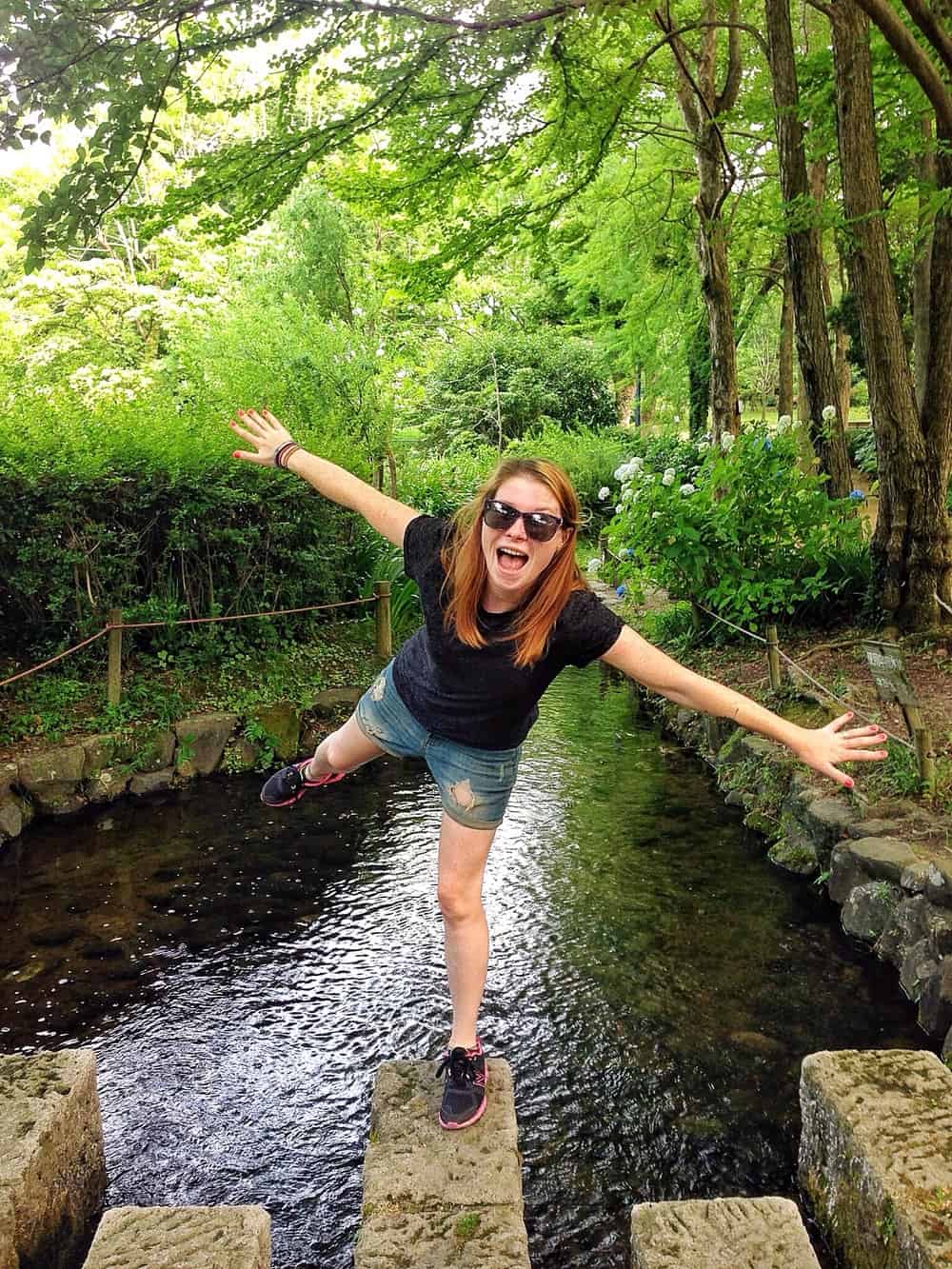 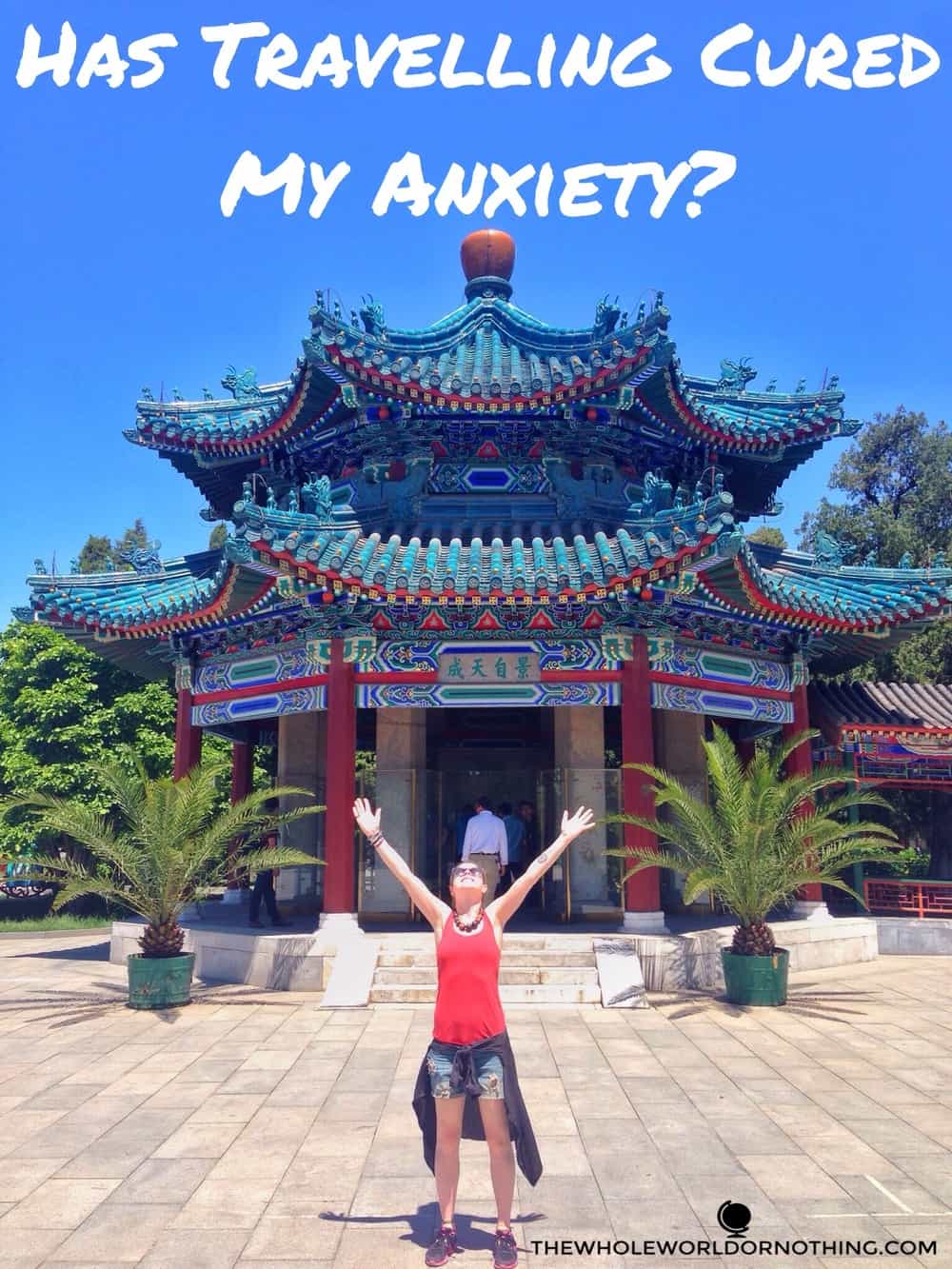