Are You Putting Off Your Travel Dreams?

Summer holiday season is quickly approaching its inevitable end, the final bank holiday of the year has come and gone and the next real landmark on many of our calendars is Christmas.

As the nights draw in and the weather starts to take a turn for the worse, many people begin to feel the post holiday blues creeping up.

But what if the good times didn’t have to end? What if you could make that holiday feeling last and last?

We know that travel isn’t everyone’s dream, but maybe you’ve always wanted to hike the incredible Inca Trail, eat the best steak in the world in Argentina or walk atop the Great Wall of China. Perhaps you’ve been trying to pluck up the courage to quit the day job, take the plunge and ask for that sabbatical or extra week of unpaid leave.

We used to make every excuse under the sun as to why we couldn’t travel, but the truth is it’s always going to be a leap of faith, there will always be people who are upset about your decision and it definitely isn’t the easy option.

In fact it would have been far easier for us to carry on in our old lives in the UK with our comfortable jobs, surrounded by family and friends. But if you’ve got that wanderlust gene you probably know it’s difficult to suppress. So let’s address some of those reasons you might have for putting off your travel dreams.

Don’t Have Enough Money To Travel

Travelling often costs less than you may think. At home it’s easy to slip into a habit of spending more than you need to and the reality is, it can often be cheaper to live while you’re on the road.

Getting started is the hardest part of saving money – once you actually get going you realise you can live on less than you ever imagined possible. 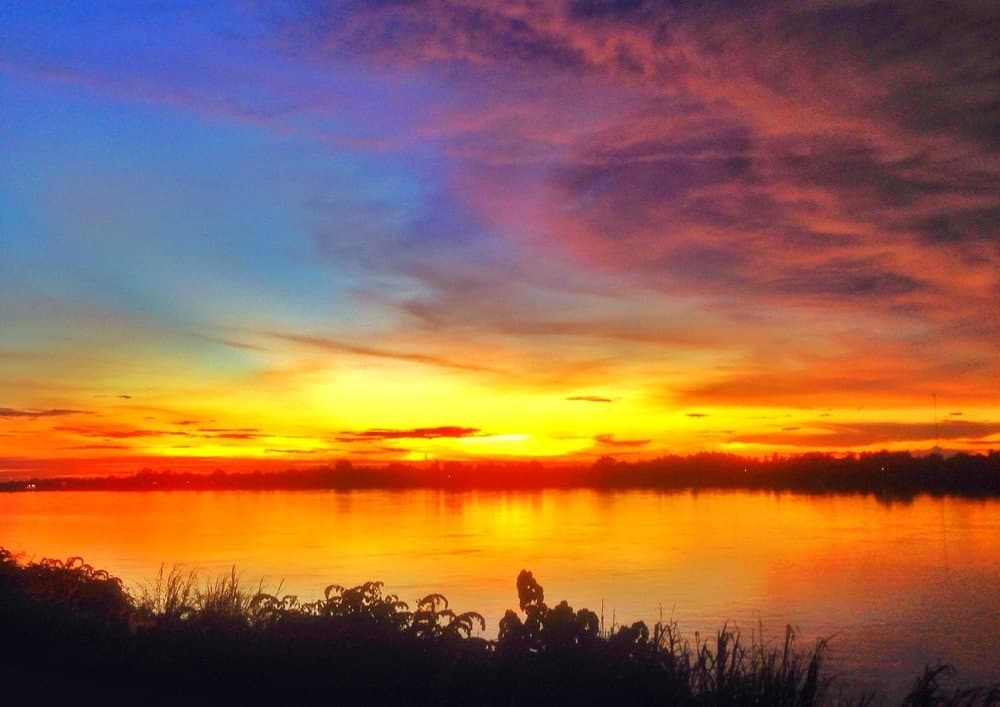 We read a lot of travel blogs and guides to keep ourselves motivated to save money. Looking at other people’s incredible travel photos was really inspirational as well.

More importantly, travelling doesn’t necessarily mean you stop working – many people choose to work as they travel to fund their journey around the world. There are endless options for this and we’ve met many people who only saved up enough for a plane ticket and a couple of weeks living expenses but were able to keep moving by working as they went.

It’s Not the Right Time

There is no such thing as the right time, so if you’re waiting for the stars to align and everything to be perfect before you set off then you’ll be waiting forever. We had good jobs, a house, a car and a cat and all of our friends were settling down, getting married and having babies. We weren’t supposed to ditch everything and go off travelling the world!

But if it’s truly what you want to do then you have to make sacrifices.

When we left we had just finished a two year renovation of our house a couple of weeks beforehand, we knew we were going to miss the weddings of close friends and even the birth of our beautiful nephew. 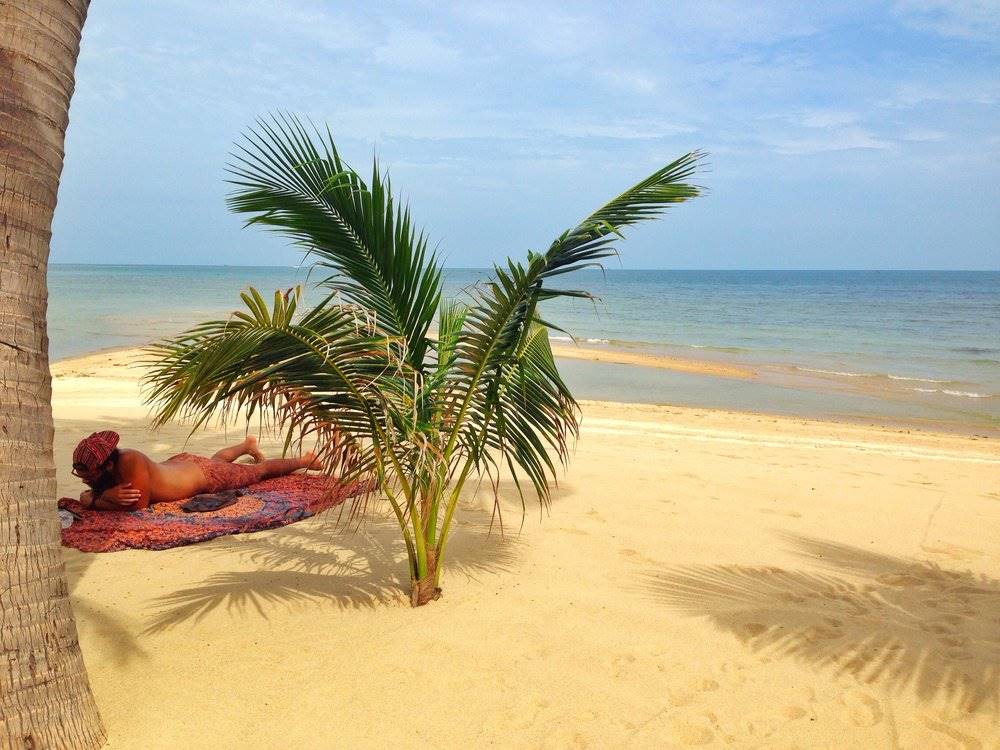 The timing was far from right, but we still look back and know it was absolutely the right decision.

Not Got Anyone to Travel With

Something that has really surprised us since we first set off is that the vast majority of people we meet are solo travellers. In fact it’s relatively rare that we meet other couples.

We’ve even met a few married people travelling whilst their other halves were at home working! All sorts of people travel for all sorts of reasons and having no one to go with is a fairly common worry.

But fear not, even if you’re an introvert or not confident in meeting people, travellers are a friendly bunch. You’ll make friends at hostels, cafes, bus stops, train carriages, attractions, just about anywhere! 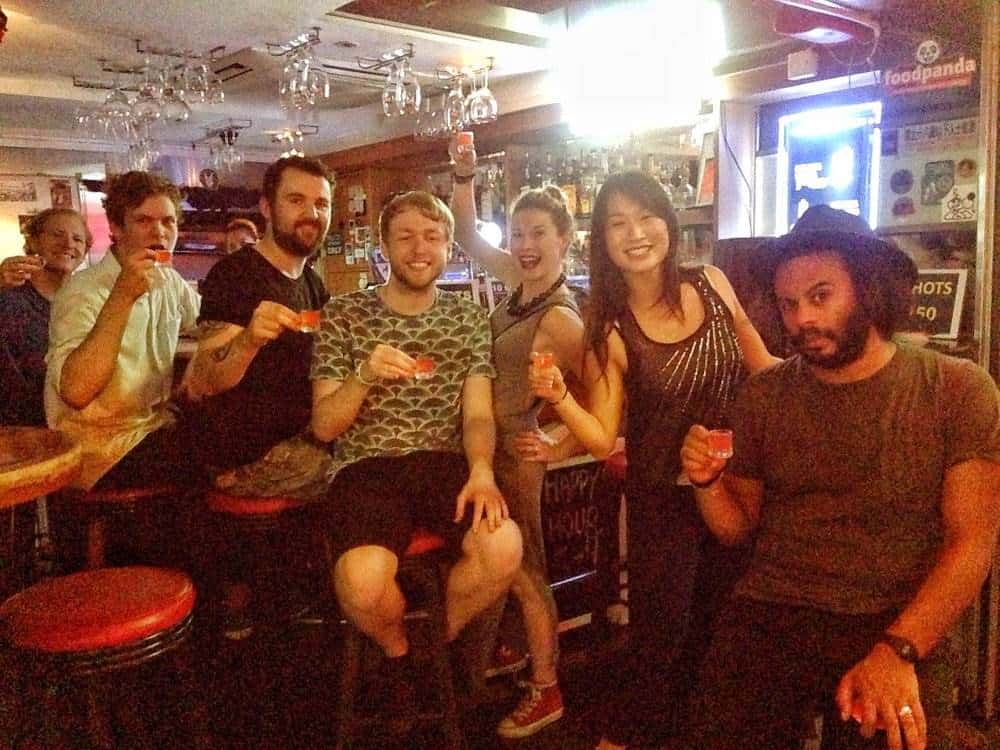 Our Hong Kong crew was HUGE (this is just a few of them) and made up of people from every corner of the globe. Great times!

And it’s not just other travellers, we’re constantly being approached by locals interested in making a friend, looking to practice their language skills or even buy us dinner!

Can’t Speak Any Other Languages

Embarrassingly enough, we can’t either. But we got by with limited Spanish for 6 months of travelling through Latin America, used a lot of universal sign language in China and try to make a real effort to pick up a few words everywhere we go.

People really appreciate the effort even if it’s only a “hello” or “thank you”. And if you totally butcher it and end up saying completely the wrong thing, the worst that will usually happen is that you have a laugh with the person you’re attempting to communicate with about your poor language skills. 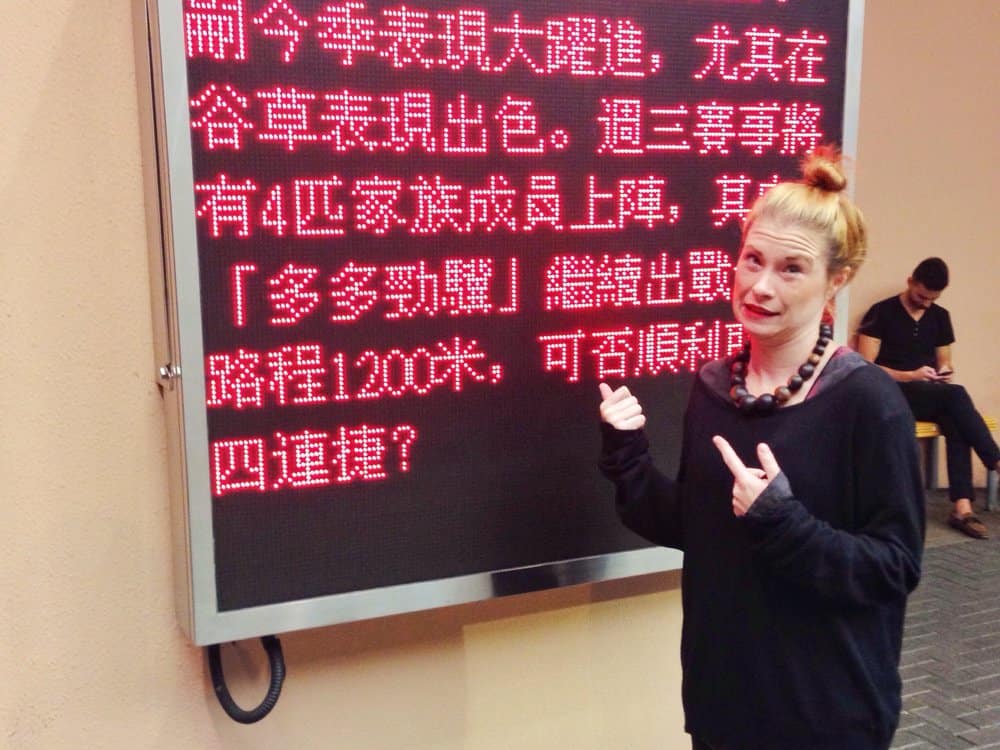 Cantonese was a real struggle on the language front. But we tried and we met some lovely local people, a guy called Evan Lo even bought dinner one night.

We always download a free language app and attempt to master a few basic phrases before setting foot in a new place. And if all else fails you can more than often find someone that speaks a bit of English.

Admittedly the travelling scene is made up largely of people quite a few years younger than us, but we’ve also hung out with plenty of people twice our age.

There were many times when we thought we’d missed our opportunity to travel, but although it’s a massive cliche, age is really just a number.

You might be worried about being the oldest person in the hostel, not being able to connect with people or struggling to complete activities designed for younger bodies.

You might be worried that you need to start a proper career before you travel, pay off some of those university loans or even that you’ll miss home too much.

These are all natural concerns but are no reasons to keep putting off your travel dreams. We’ve met tonnes of people of all ages having an absolute blast on the road.

Backpacking isn’t for me

Travelling isn’t just for backpackers. Whilst we travel with all of our belongings strapped to our back and often stay in hostels, there are as many different forms of travel as there are places to visit.

If it’s literally the backpack that’s your issue, take a bleddin’ suitcase!

There’s very few places we’ve been where you couldn’t travel with a suitcase. If you’re worried about staying in grubby hostels with rowdy youngsters then get a private room, go to a hotel, guesthouse or Airbnb.

We are always flexible about where we stay but depending on which country you’re visiting you may be surprised at what you can afford on a budget, with Airbnb apartments or private guesthouses quite often being cheaper than hostel dorm rooms anyway.

If any of these ring true for you then you may just be putting off your travel dreams. So here’s a challenge – what are you waiting for? 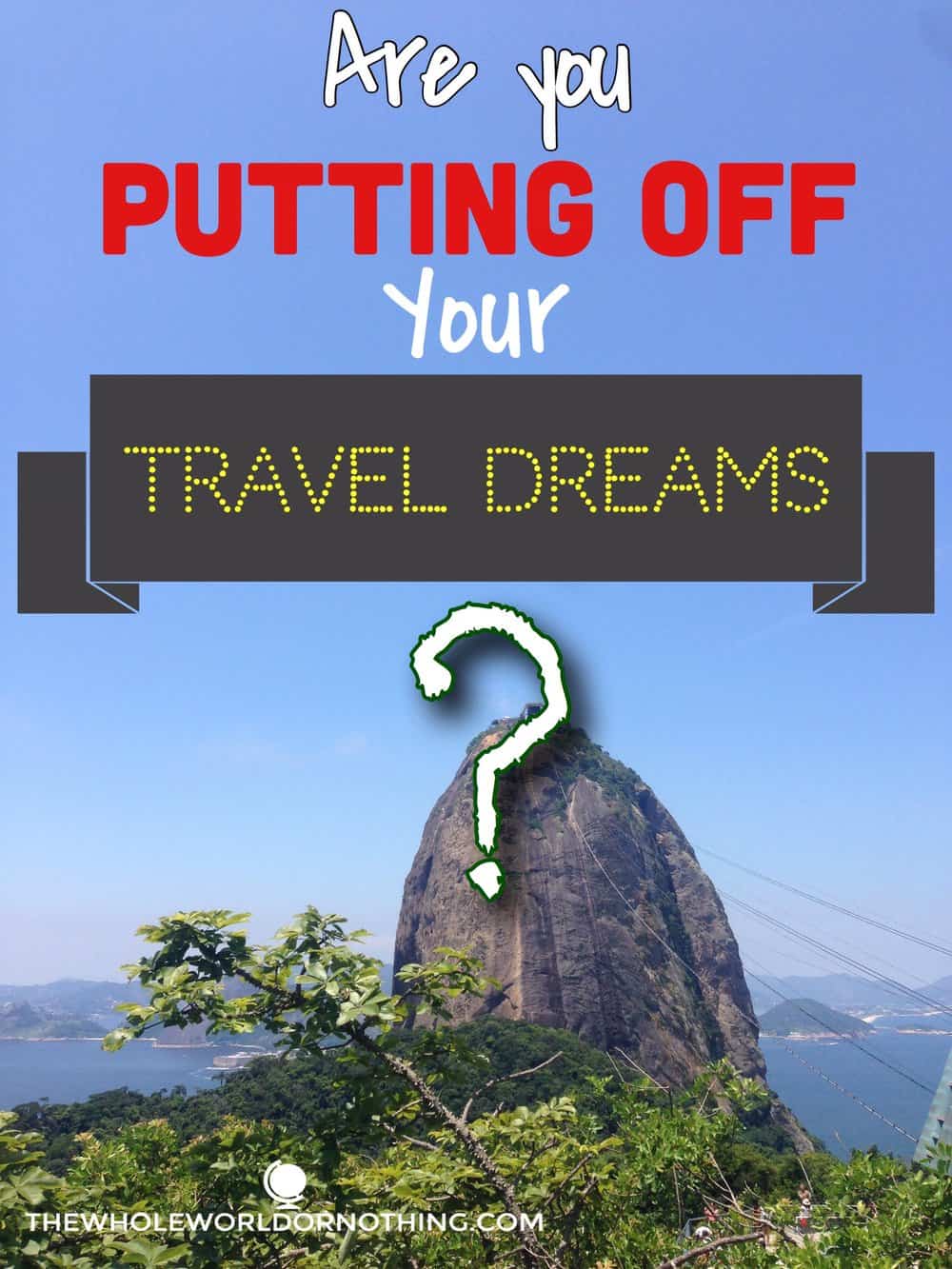